Pays de Caux: sector of choice for a property purchase with rural charm

With its cultural heritage, culinary and architectural dazzling wealth, the country of Caux has so much to offer its new inhabitants. A unique place of life in France that has it all.

Between the Seine and the sea, the country of Caux, which extends over more than 100 kilometers of coastline including Petit Caux, has unique geographical and geological characteristics in France. This limestone plateau with its coastal valleys that have inspired many artists, painters and writers, its blue fields of flax flowers world-renowned, its peaceful hiking trails and heritage built with formidable charm, breathes tranquility and authenticity. Are you looking for iodine, serenity and simplicity? The country cauchois has every chance to seduce you ...

The most famous author in the region, Guy de Maupassant, has never ceased to claim loud and clear his unconditional love for his sweet country. In his new Le Horla, he writes:
"I love this country and I like to live there because I have put my roots, these deep and delicate roots, which attach a man to the land where his ancestors were born and died, who attach him to what we think and eat, the uses and foods, the local expressions, the intonations of the peasants, the smell of the soil, the villages and the air itself. "

From Fécamp and its majestic Trinité abbey to Saint-Valéry-en-Caux and its lively marina, via Dieppe and its irresistible Dieppe pottery or Veules-les-Roses, ranked among the most beautiful villages in France, the country of Caux surprises as much by the diversity of its inheritance as by the flavors of its products of the soil, its green landscapes which give a true image of postcard of Normandy and the heat of its inhabitants.

There is no doubt that this vast territory with a strong rural and maritime identity offers some idea of ​​provincial happiness ... 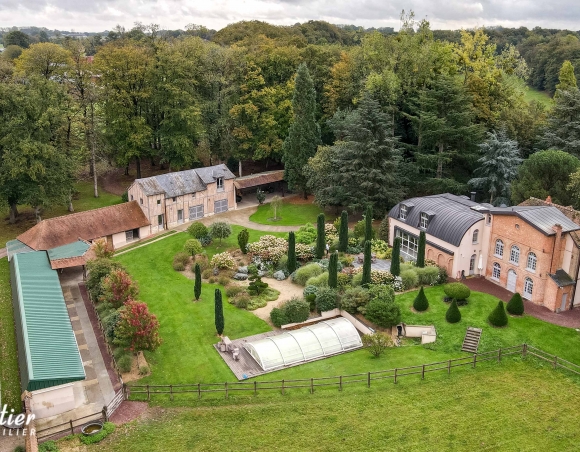 High standard Hunt lodge for sale between Rouen and Deauville 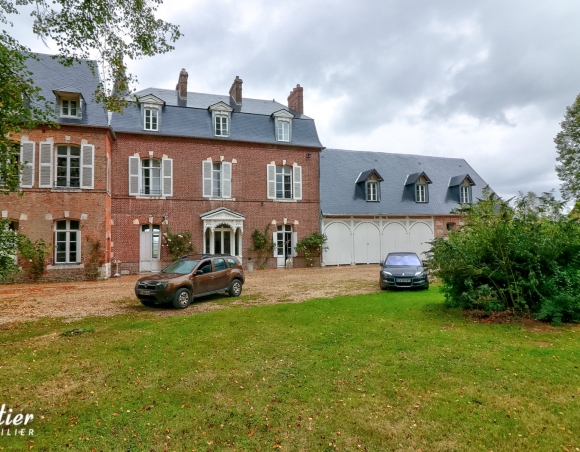 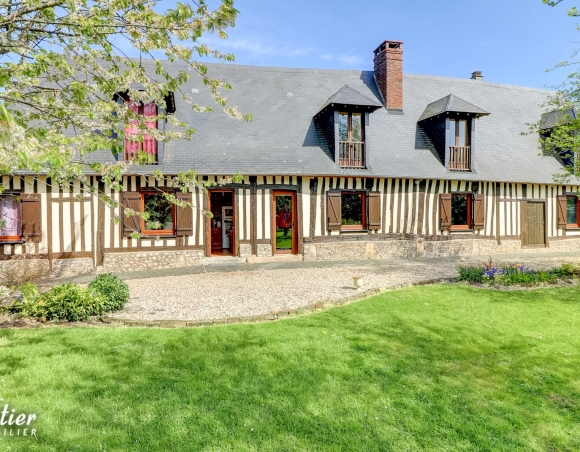 Charming house for sale between Rouen and Saint-Valery-en-Caux 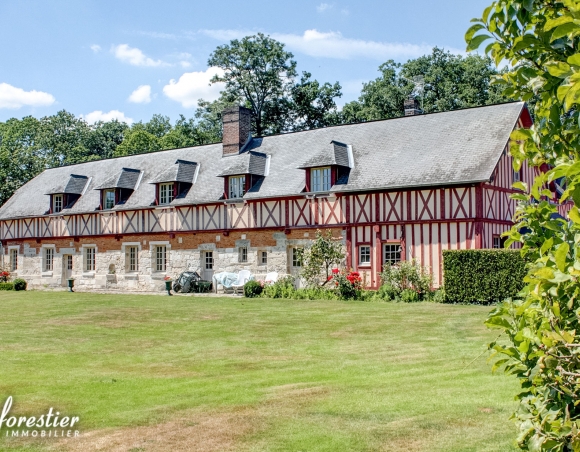 Grand mansion set in the heart of the Pays de Caux with a heated covered swimming-pool.