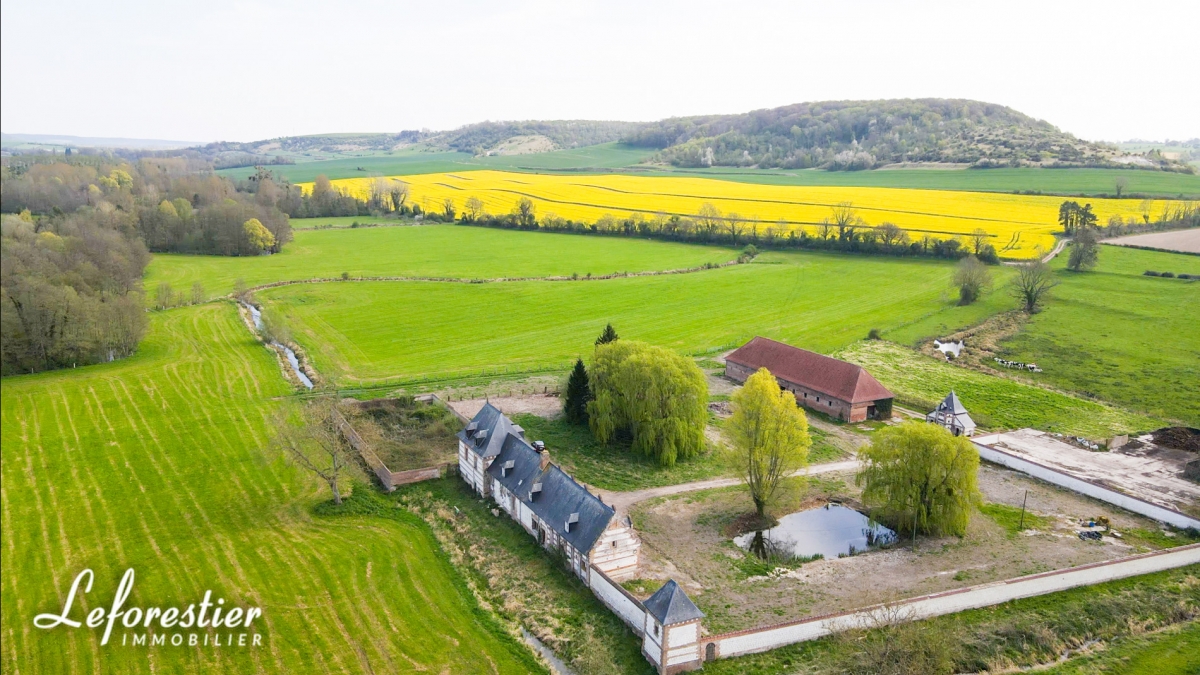 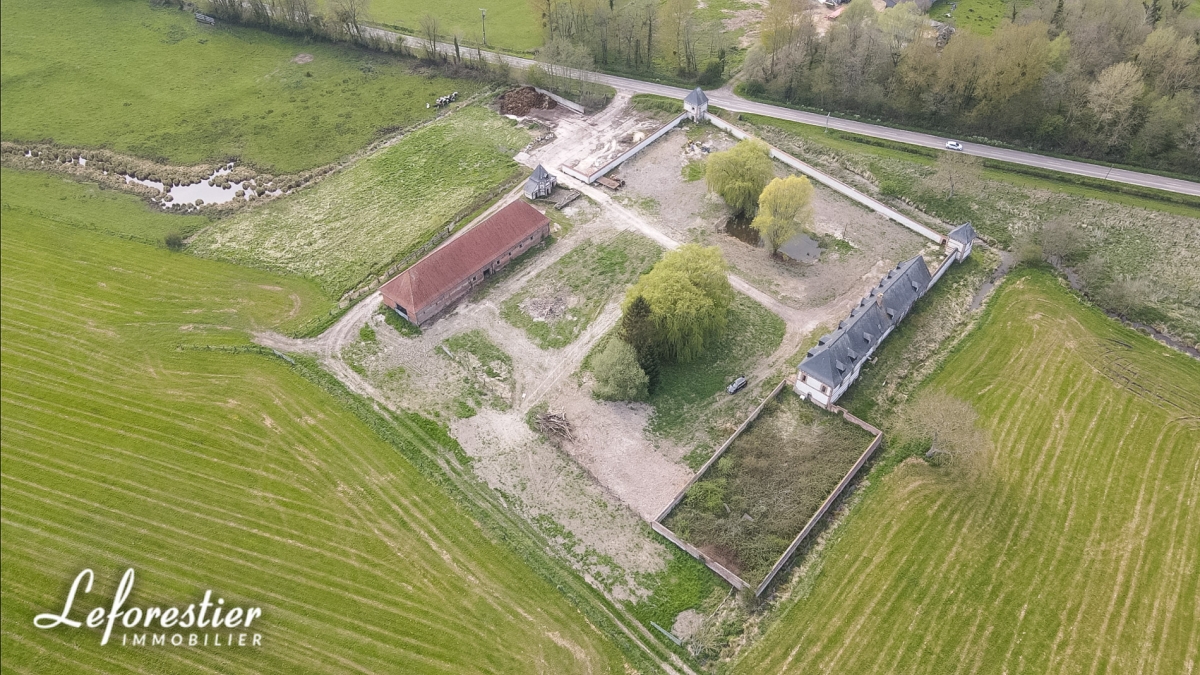 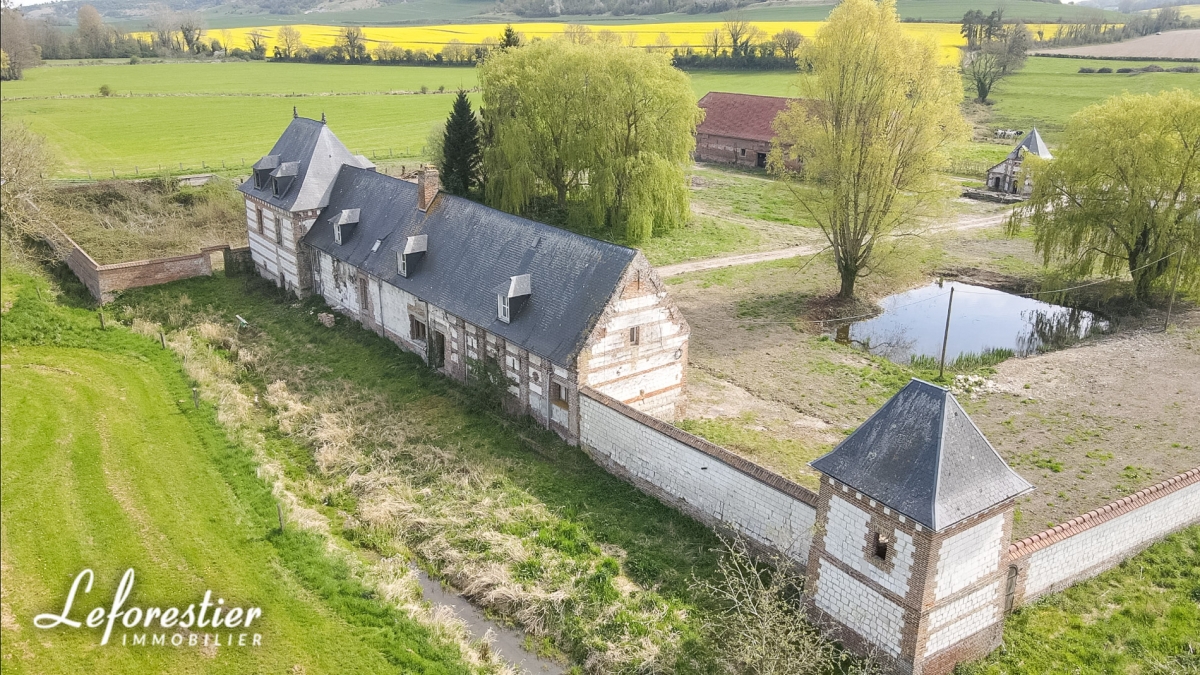 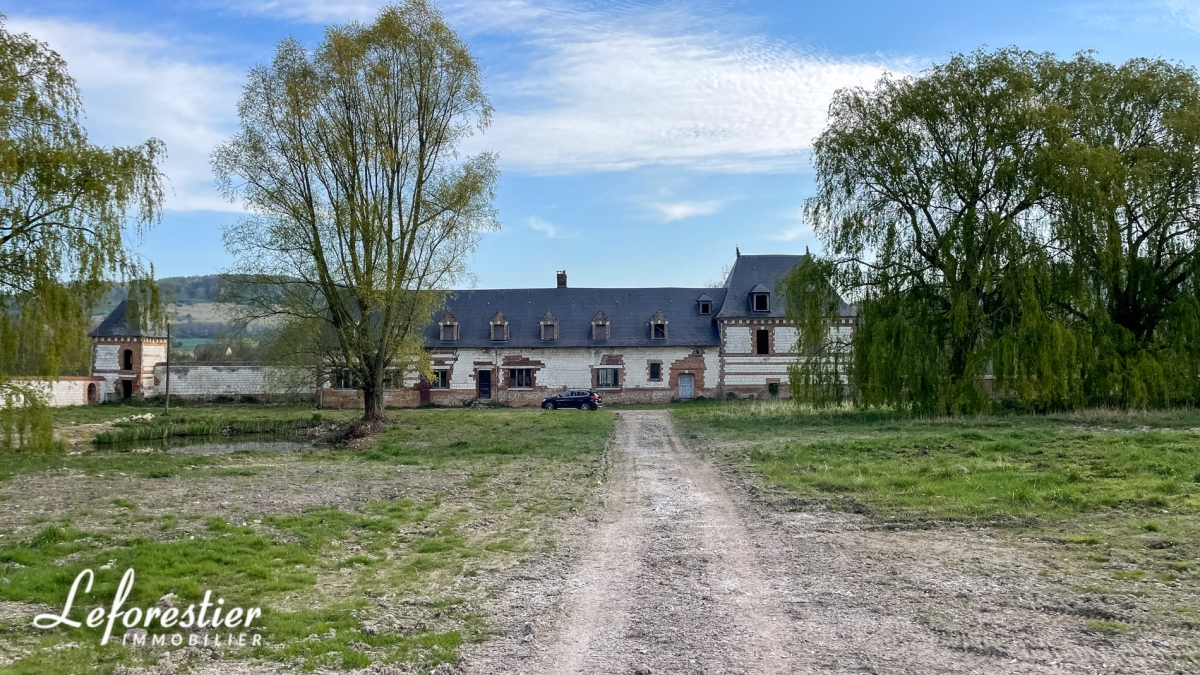 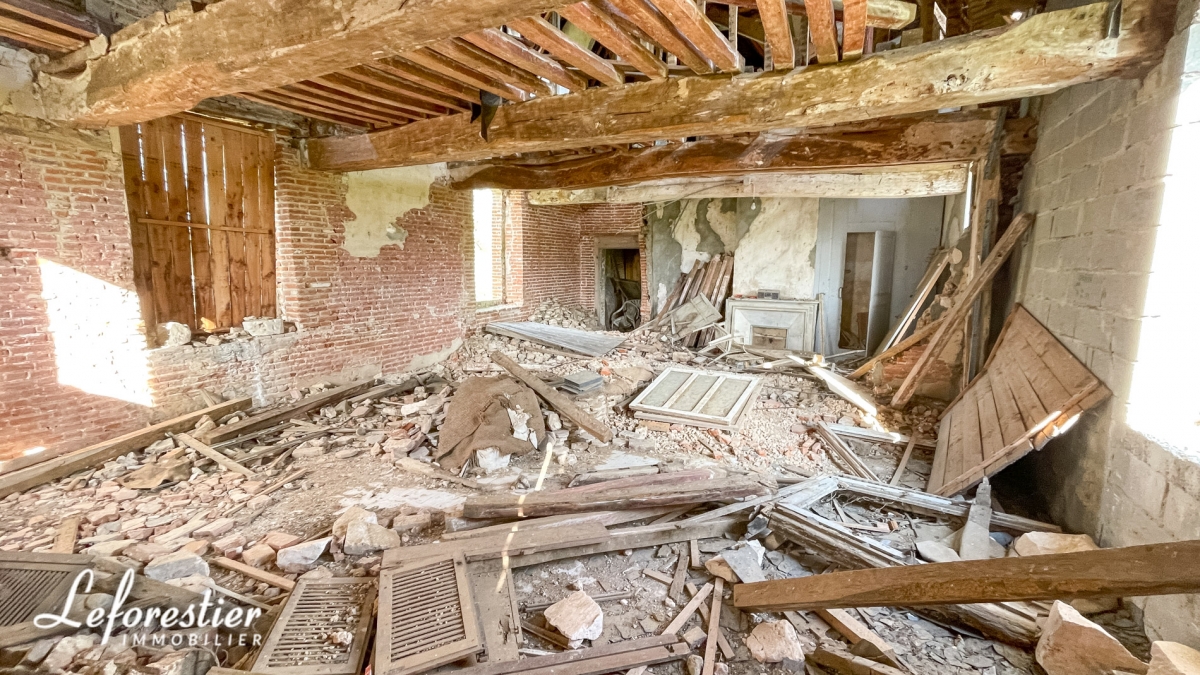 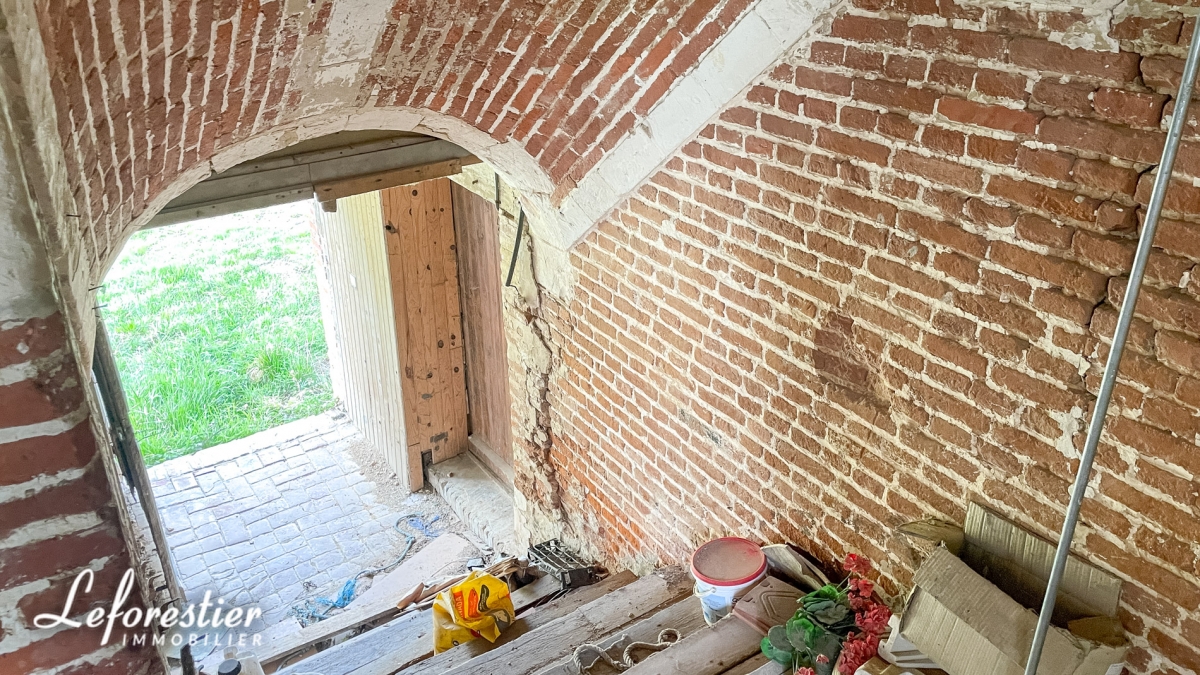 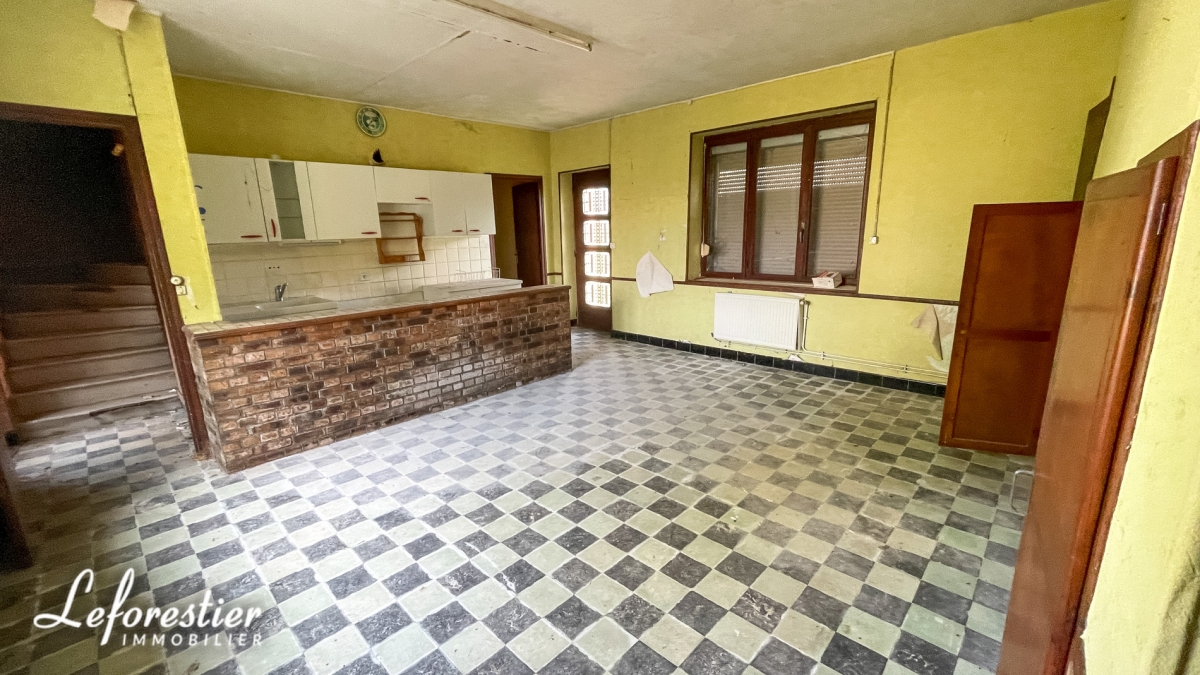 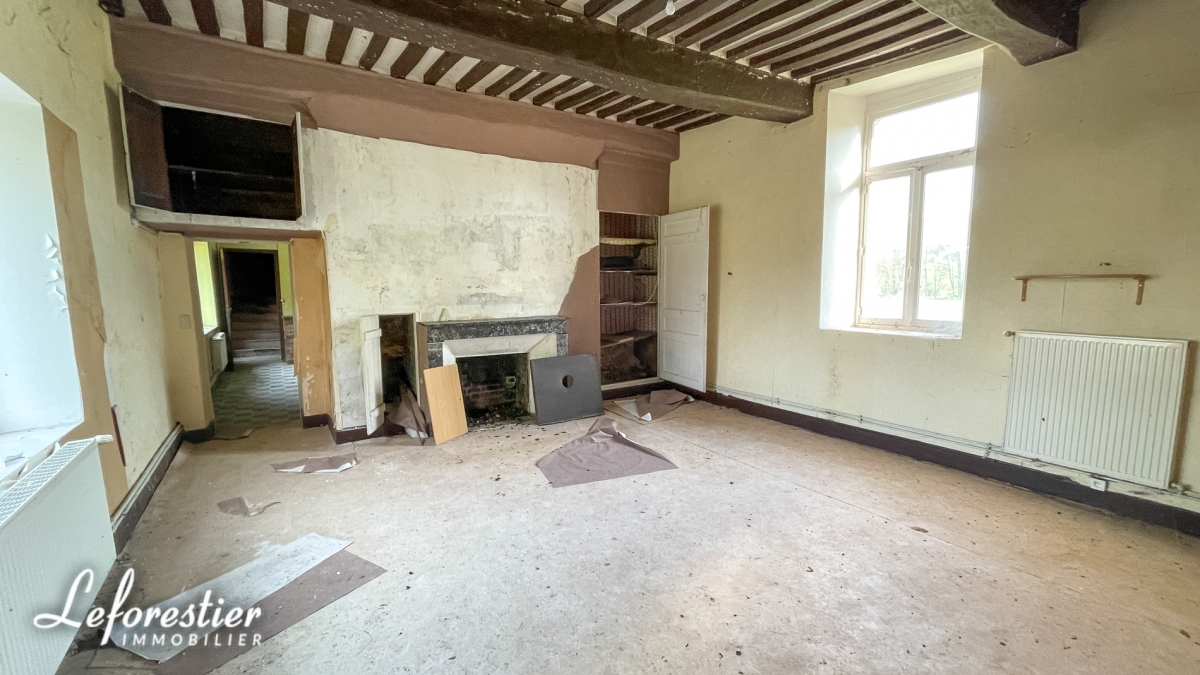 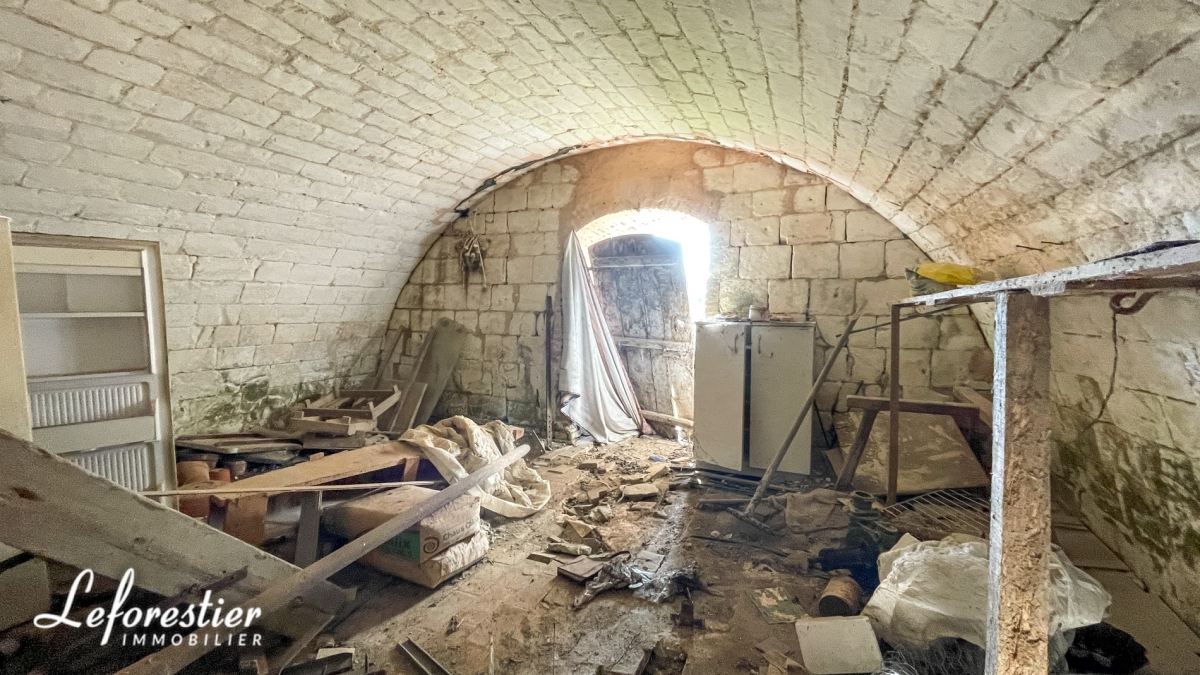 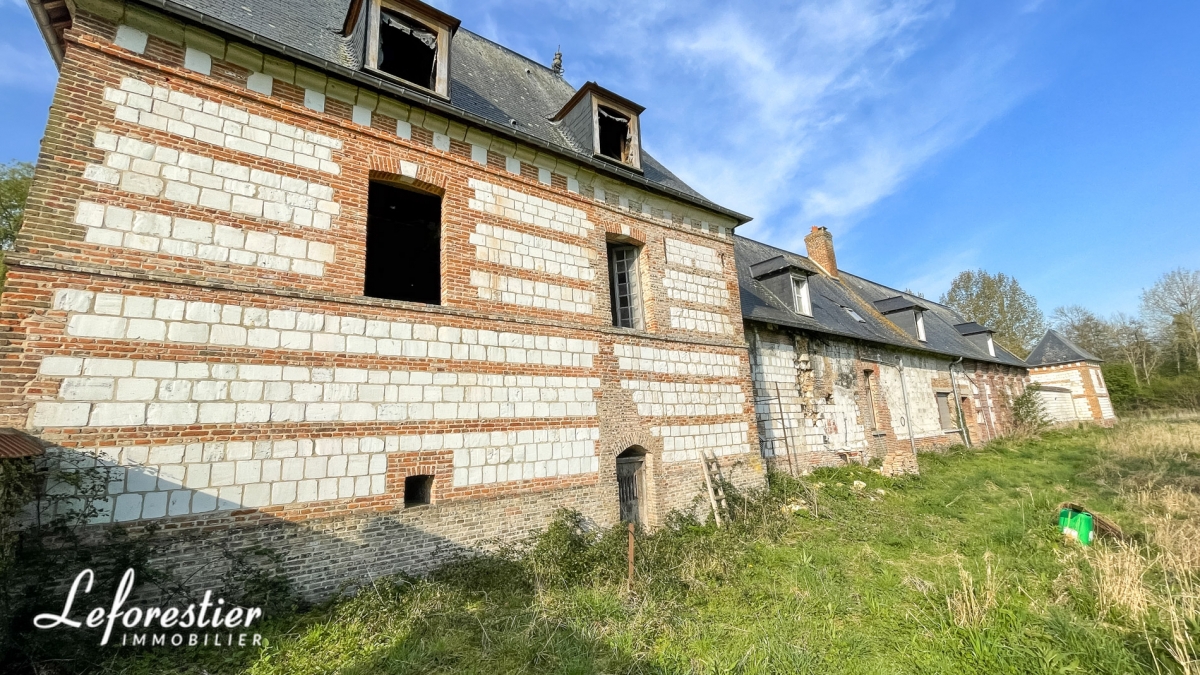 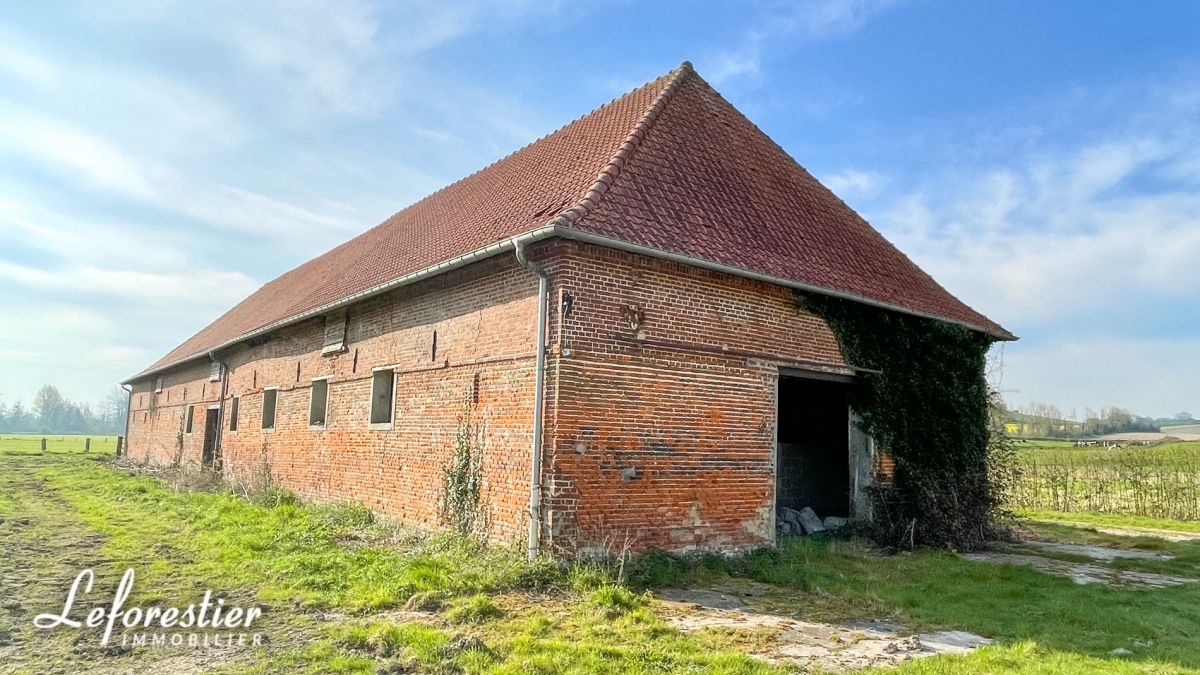 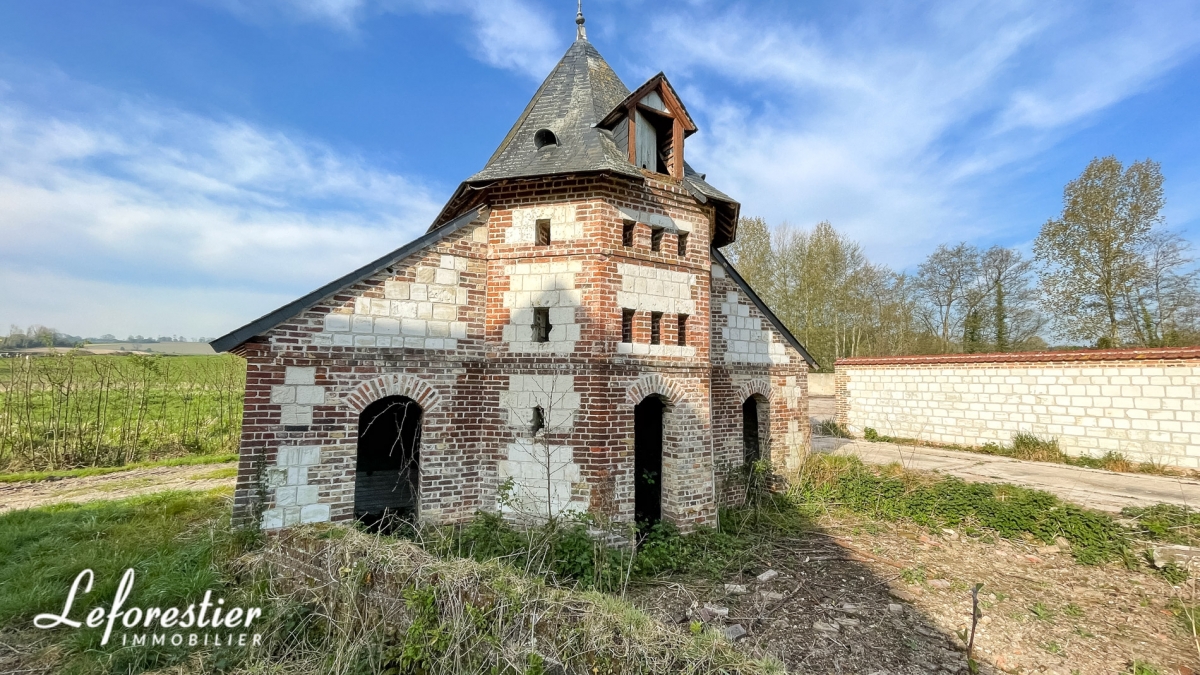 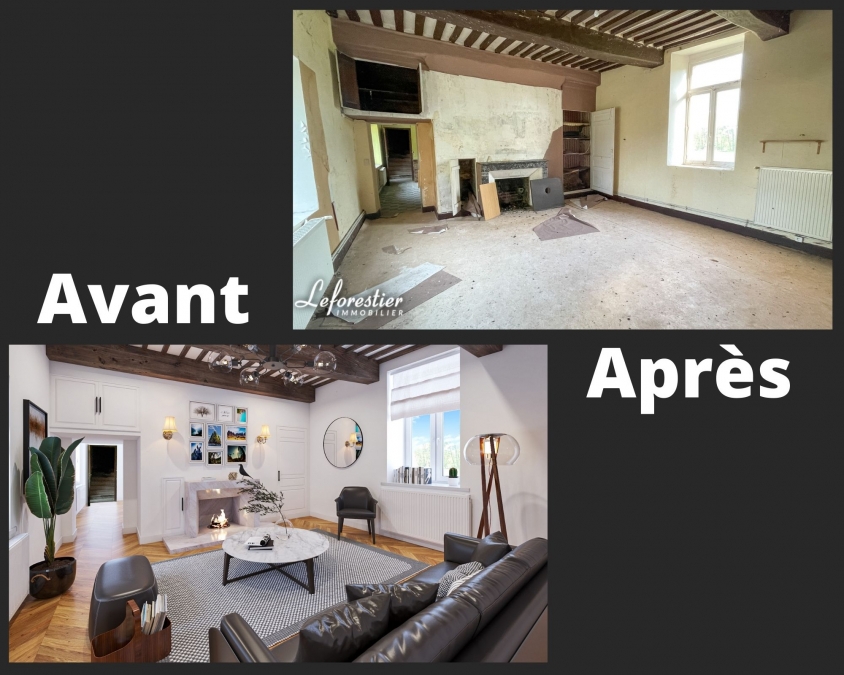 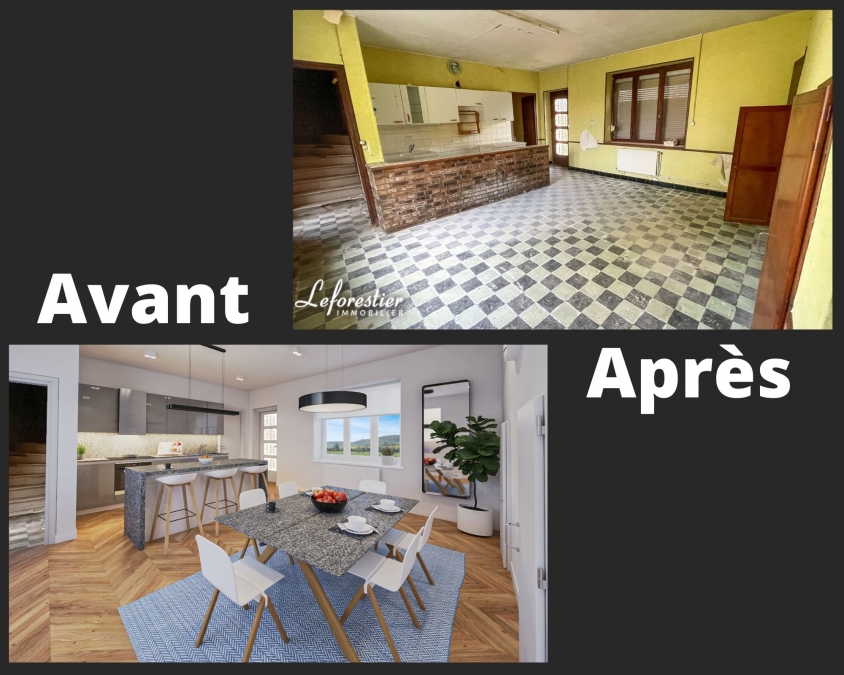 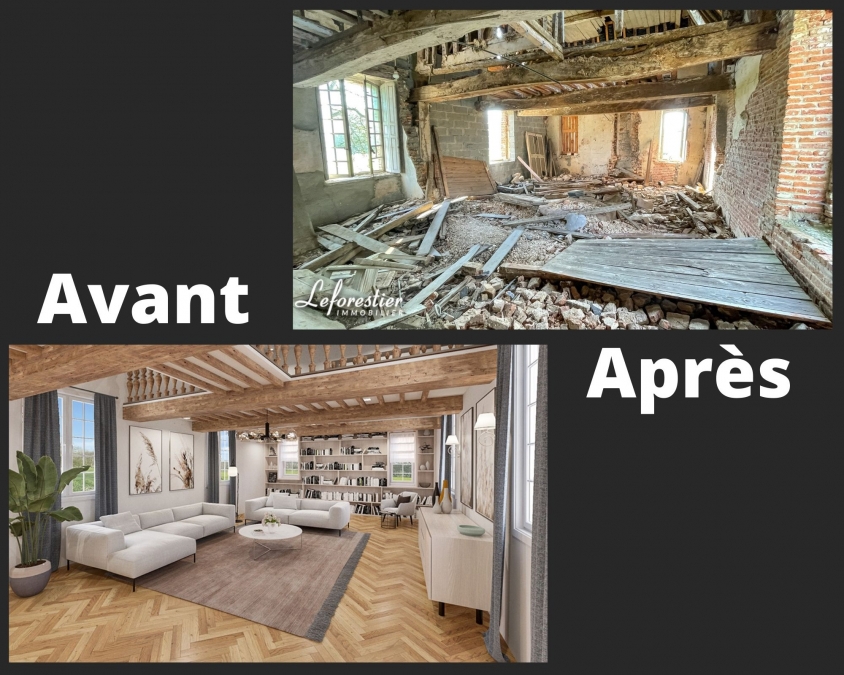 Old farm to restore in the Petit Caux

A magnificent property in a preserved setting

By accessing the interior of the courtyard of this magnificent old farmhouse, an enclosure of beautiful white stone walls is crossed to enter the universe of a property steeped in history. Past the dovecote classified as a historical monument, a large and majestic building with the appearance of a Gentilhommière seduces you. This house has gone through the ages not without difficulty, but its owner has preserved the essentials by bringing in craftsmen to renovate the frames and roofs, and consolidate the walls. The priest's garden, surrounded by walls preserving privacy and temperature, is just waiting to be restored to its former glory thanks to a garden enthusiast. The shaded pond in the center of the farmhouse ensures biodiversity within the property itself.

All around, two charming streams and two meadows preserve the bucolic setting. Here too, a subtle and ecological project would be effective. Horses and other domestic animals would be the princes of the property. Four outbuildings complete this set: an old barn, a dovecote and two turrets. The tourist potential is very important: charming hotels, wedding or seminar rooms, cottages or rooms on the farm, equestrian property...

An old coaching inn to be completely restored

The large house would have been a post office. In the 20th century, an agricultural exploitation took place. If the structures have been preserved on all the buildings, major work is to be planned to restore this architectural heritage nobly and legitimately. With more than 400m2 of floor space in the main building alone, the potential is enormous. One can imagine a beautiful residence for a private person or a tourist activity, wedding hall or other.

Between land and sea, Sept Meules is located 15 minutes from the beach of Mesnil Val

The village of Sept Meules takes its name from a megalithic set of seven large stones. Until the revolution, it depended on the abbey of Saint Michel du Tréport. On the borders of Normandy and Picardy, the Yères valley with wooded hillsides dotted with meadows is crossed by a small coastal river which flows into the English Channel at Criel-sur-Mer. The heritage is rich in mansions, castles and religious buildings. At the mouth, a "Belle Epoque" seaside architecture has established itself, particularly in the valley of Mesnil Val.

The valley has retained its wild character thanks to the wetlands which have preserved the biodiversity. Many species of birds and a high floral diversity attract tourists with strong ecological sensitivities. Rural paths and old railway lines have been converted into hiking trails.

Between the three sister cities of Mers, Eu and Le Tréport and the port city of Dieppe, this region of the North East of the Seine Maritime benefits from the tourist assets of the Baie de Somme and the Côte d'Opale so appreciated by our Belgian friends. and Dutch. Rouen and Amiens offer services from major cities within an hour's drive. The A 29 then A1 motorways take you to Brussels in 3 hours. 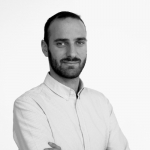 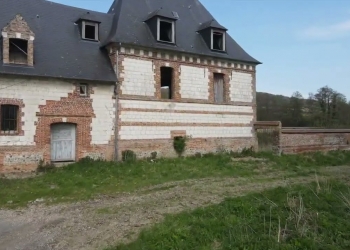 18th century manor in the heart of a dynamic village

Exceptional property with 15ha with view on La Seine