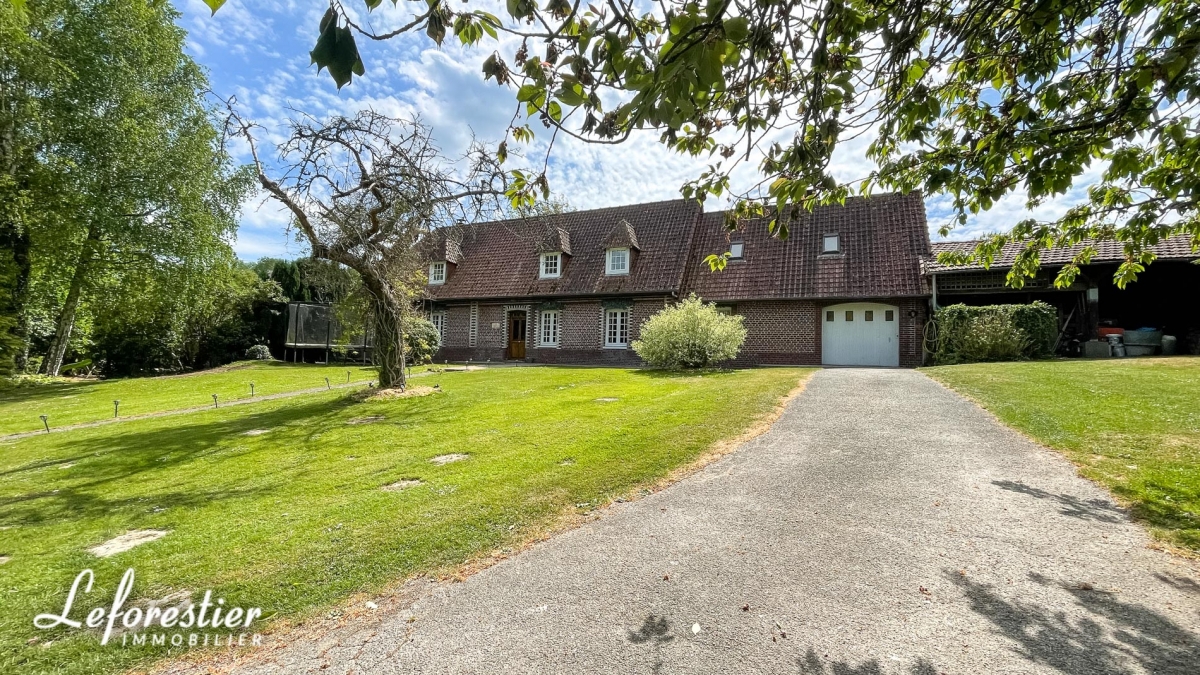 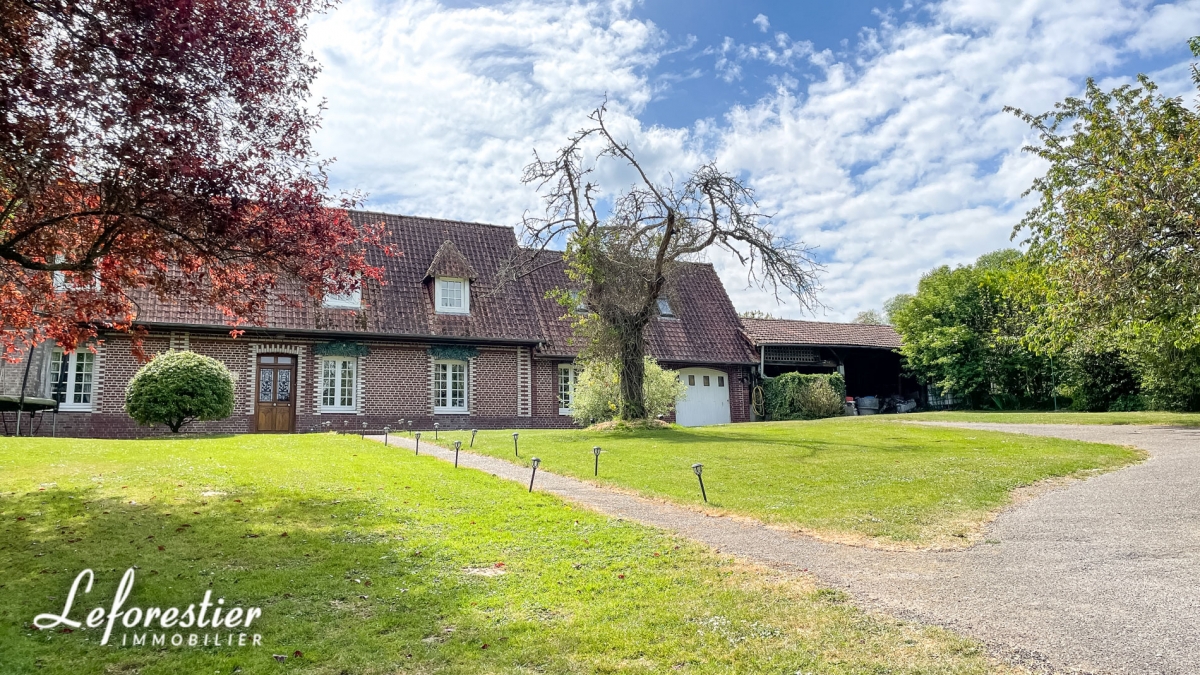 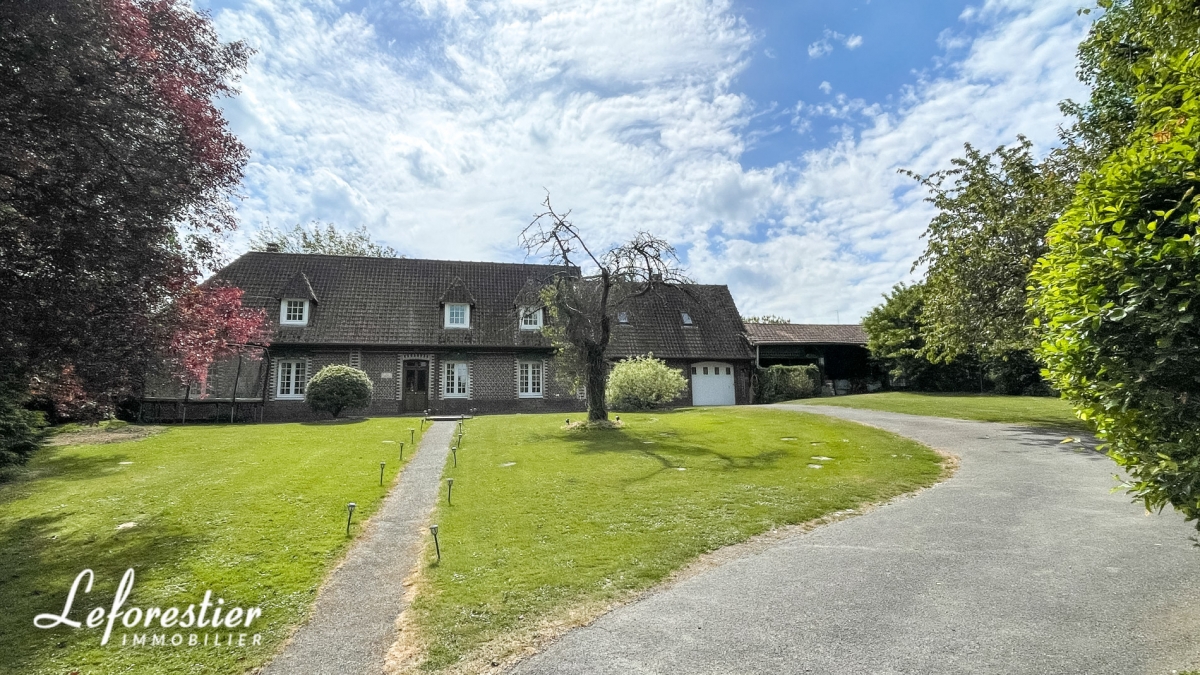 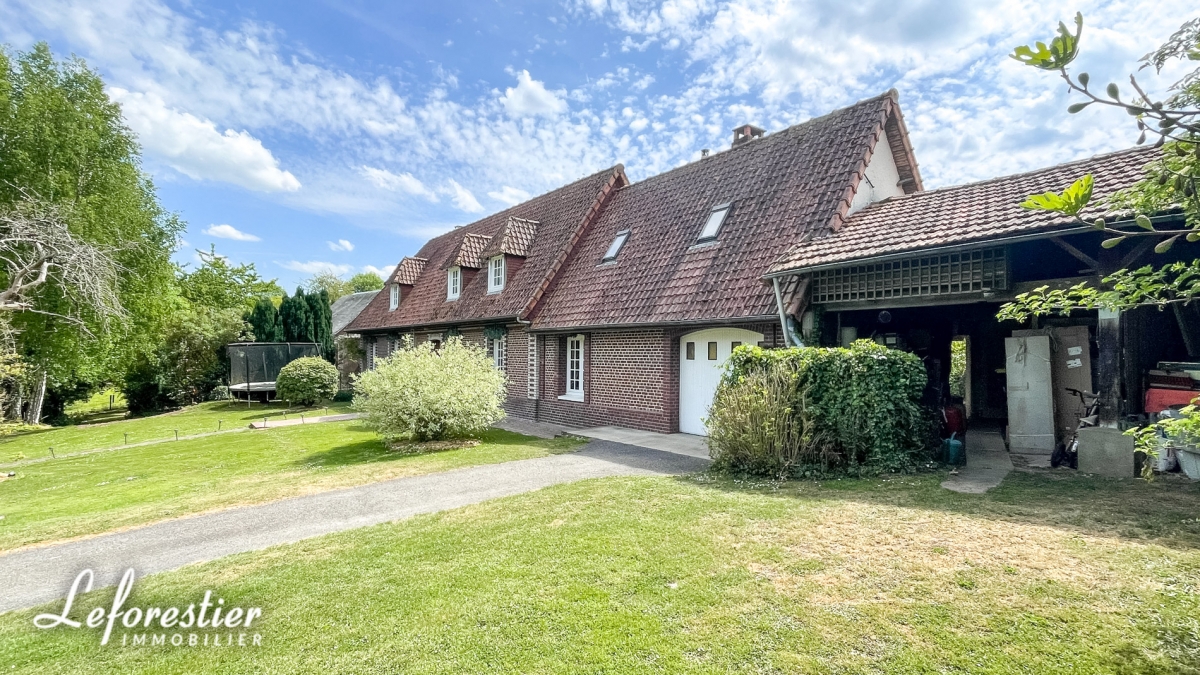 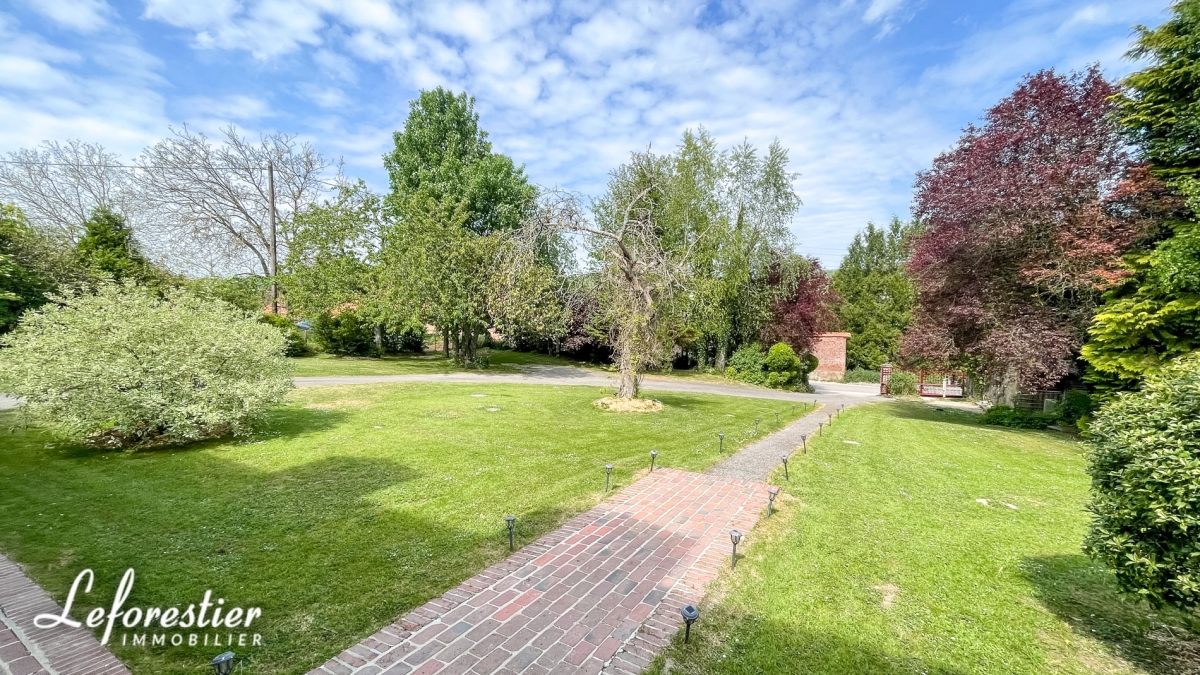 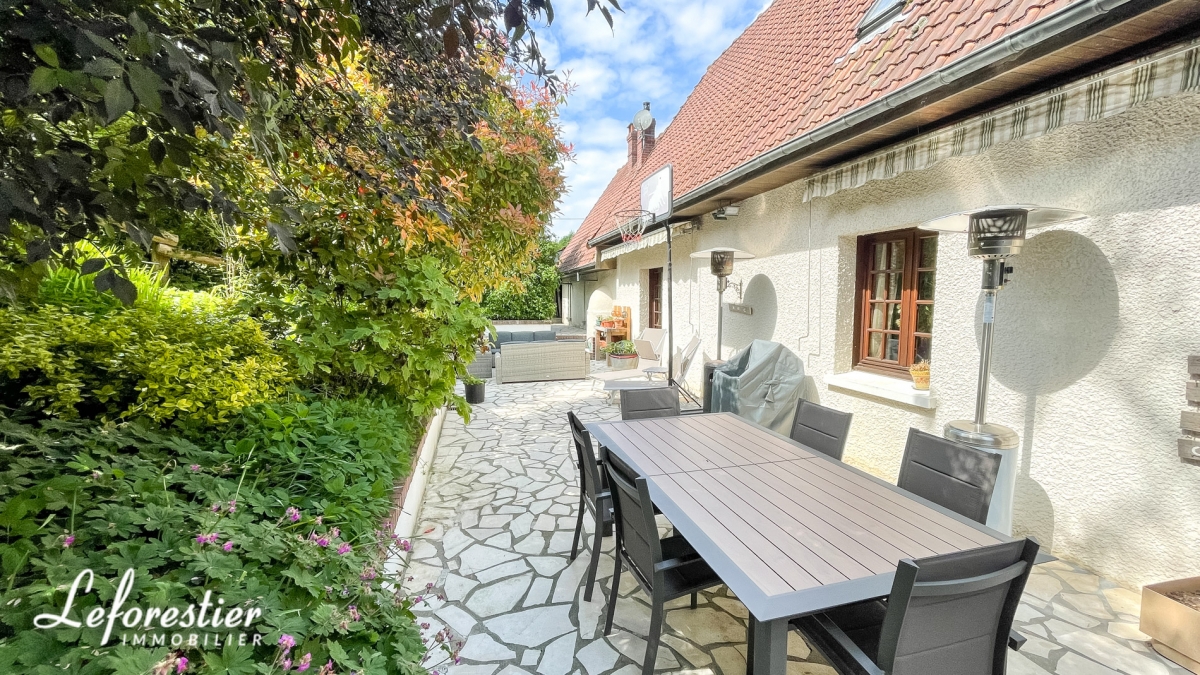 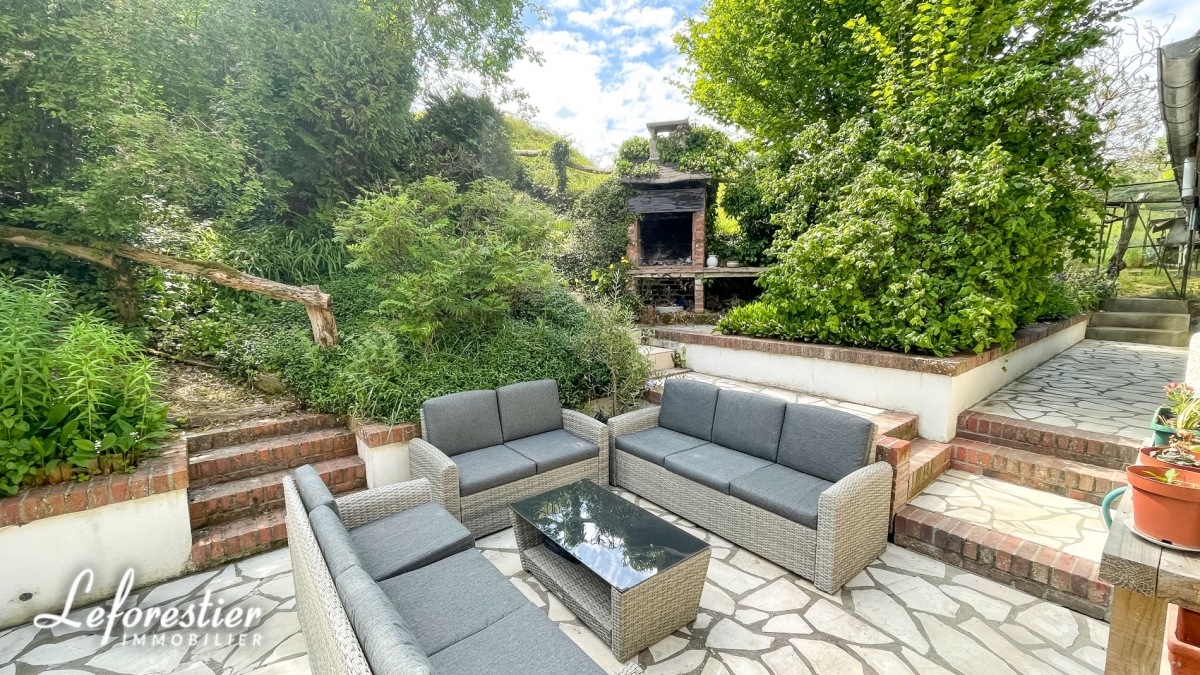 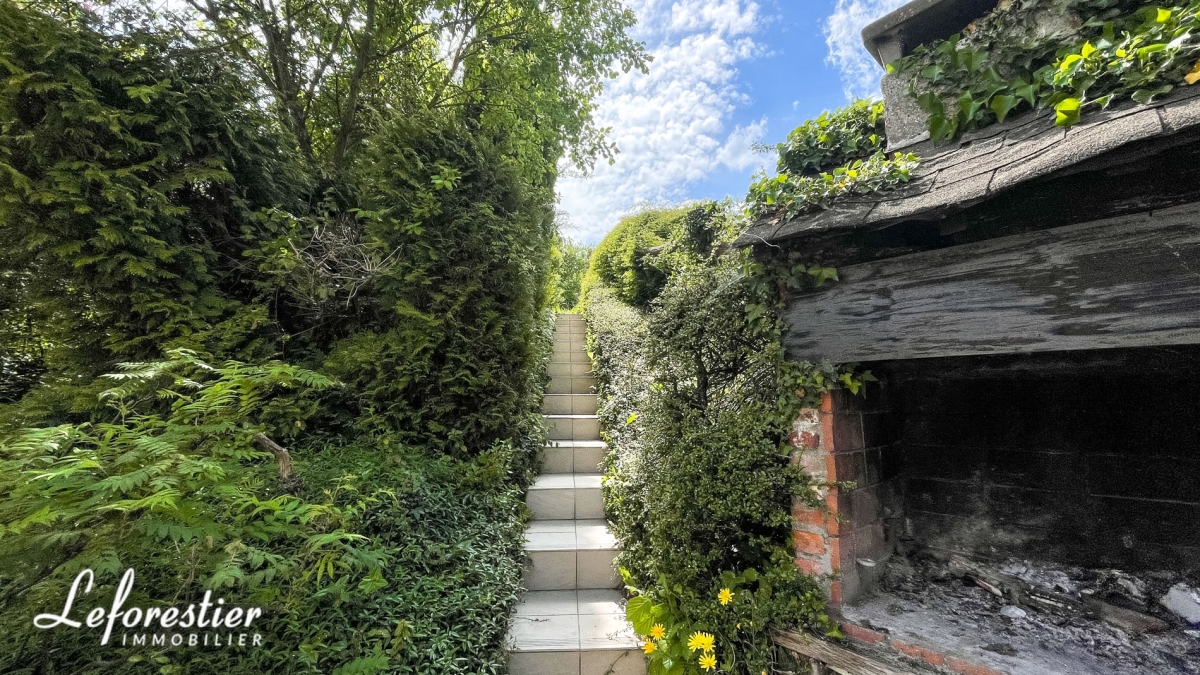 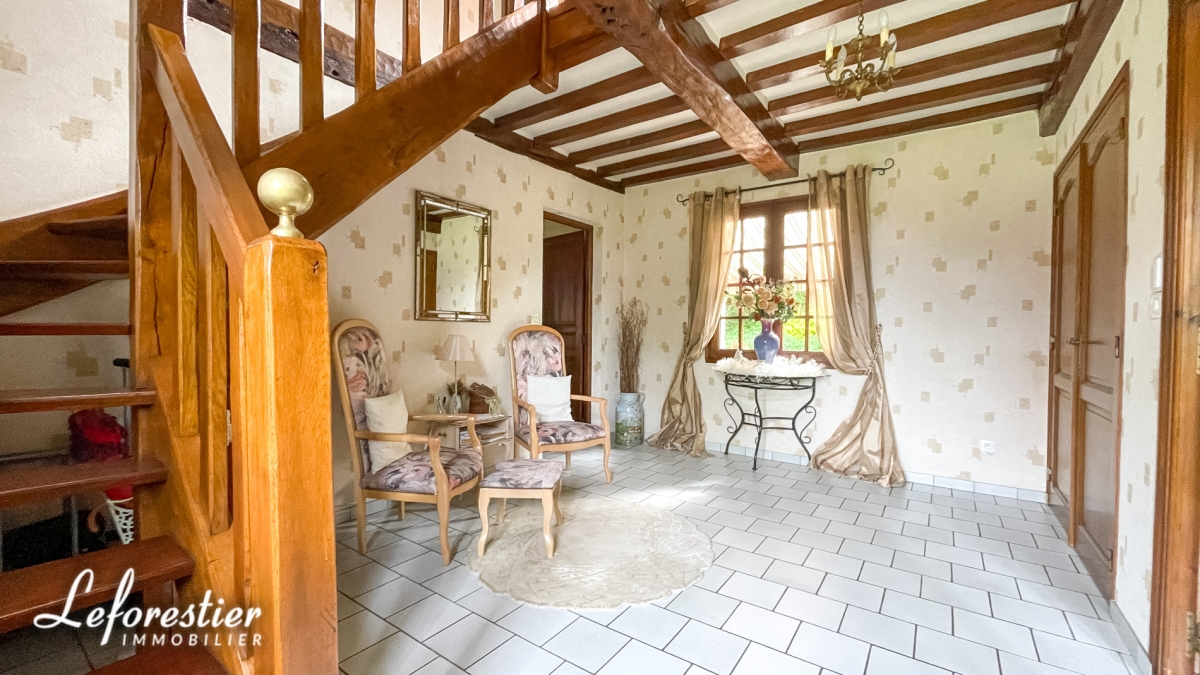 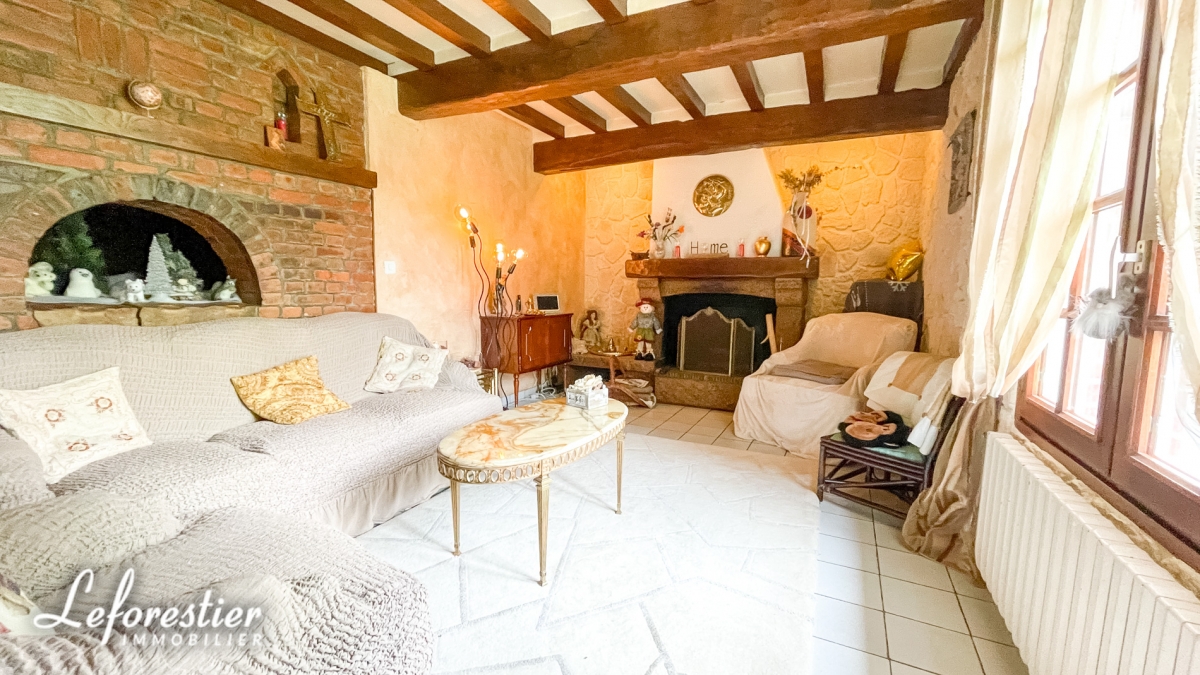 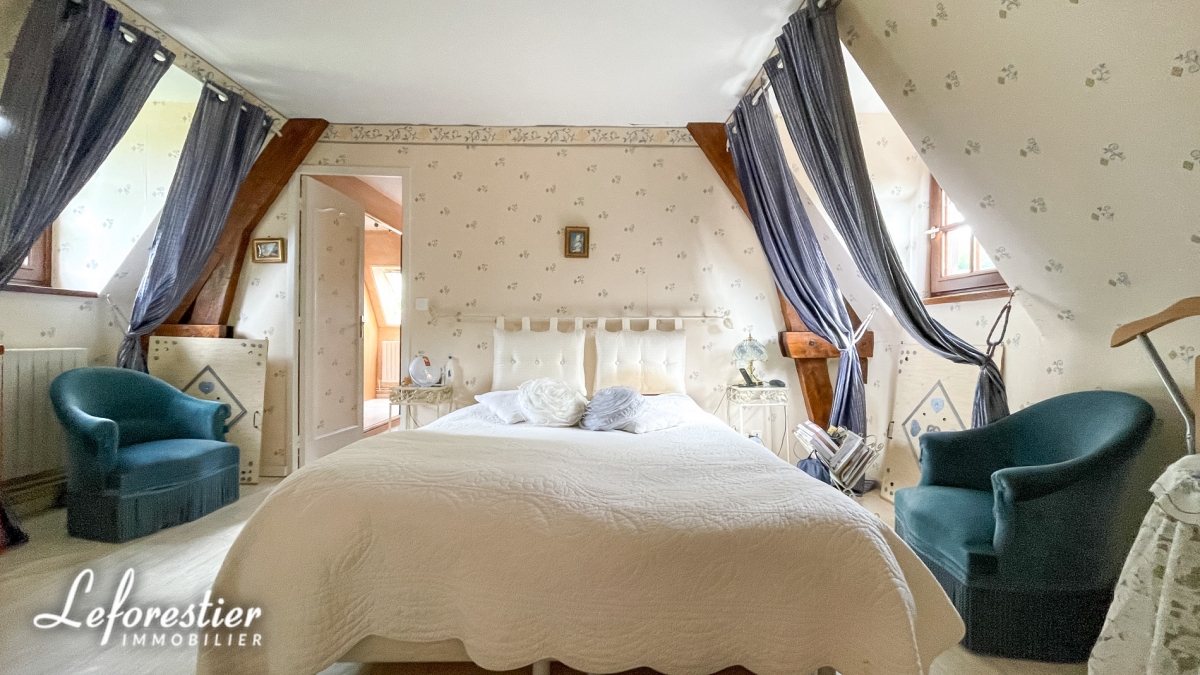 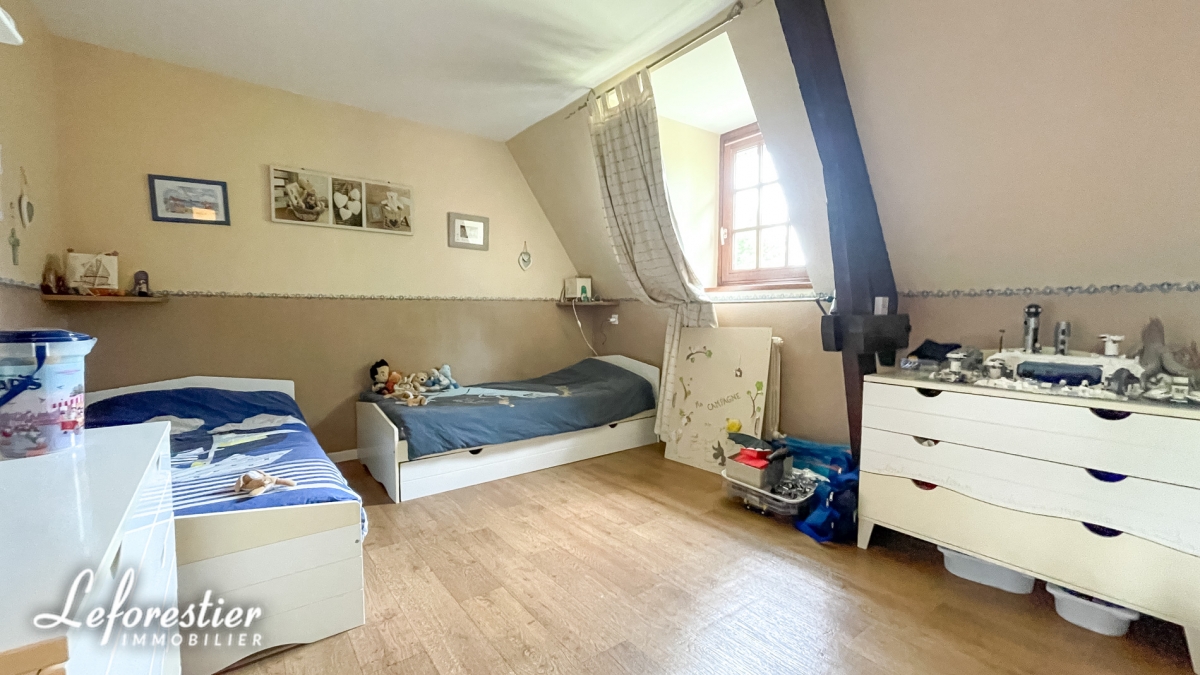 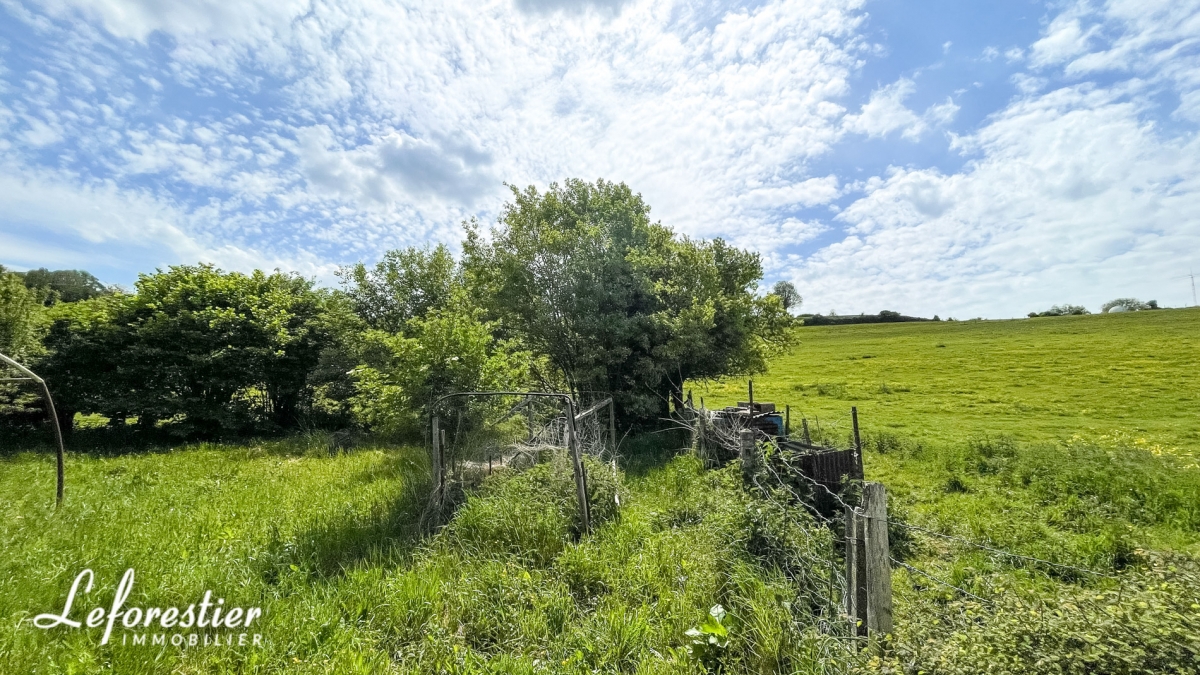 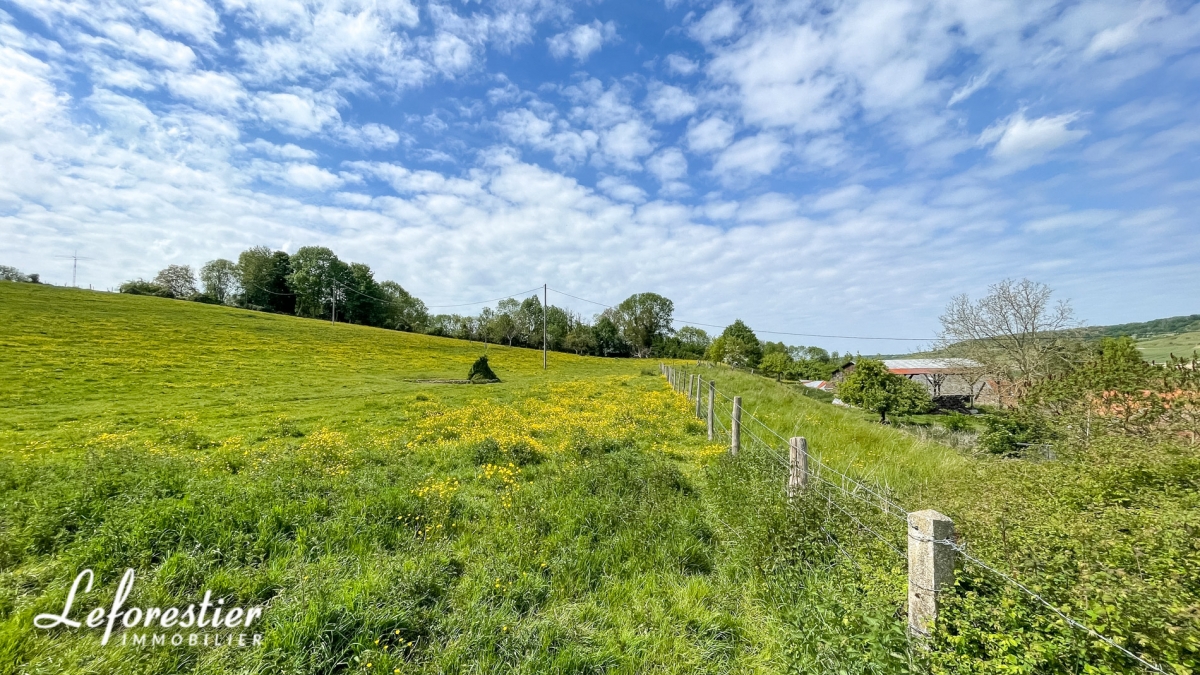 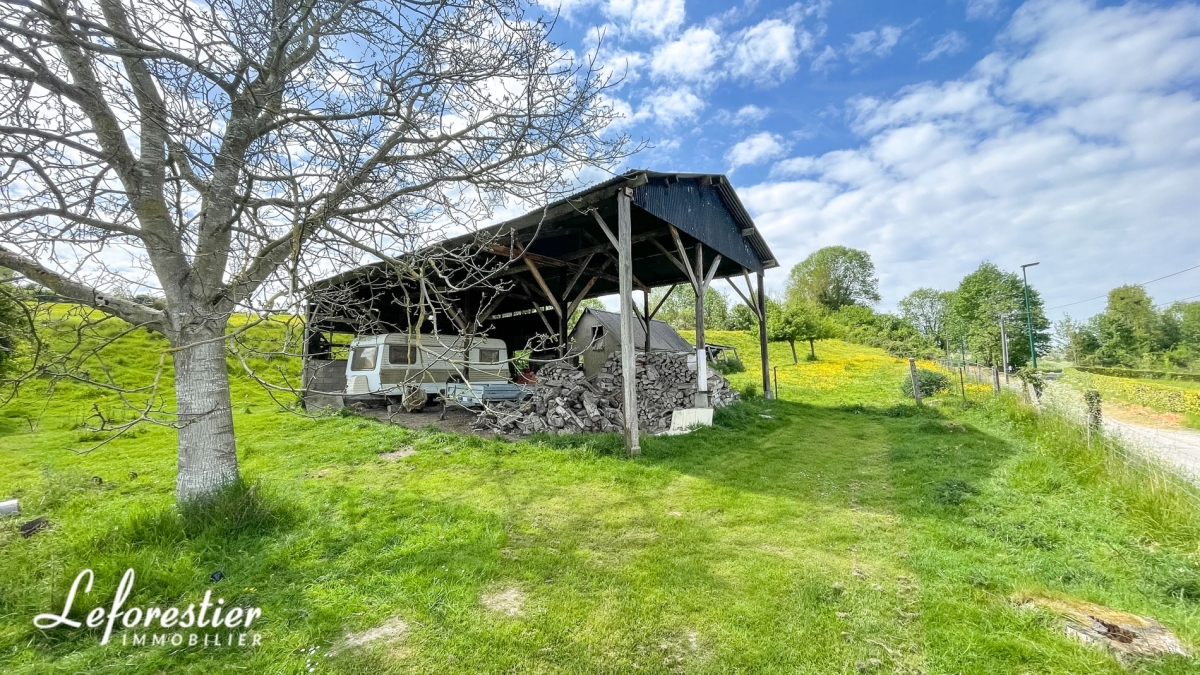 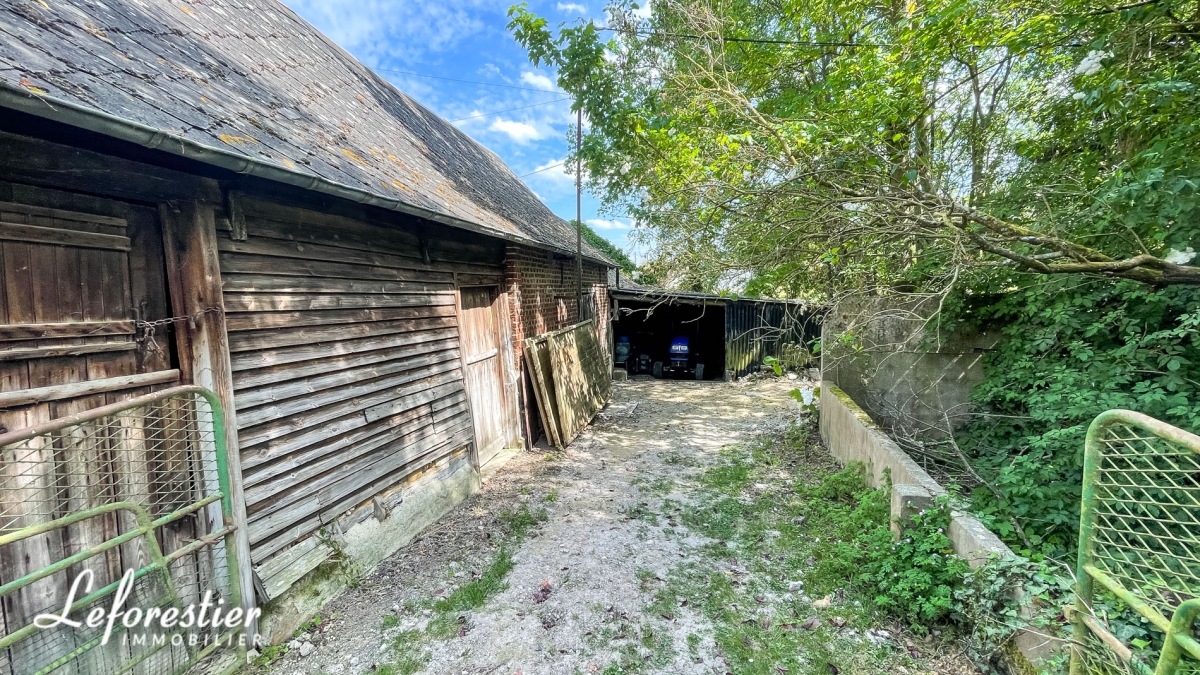 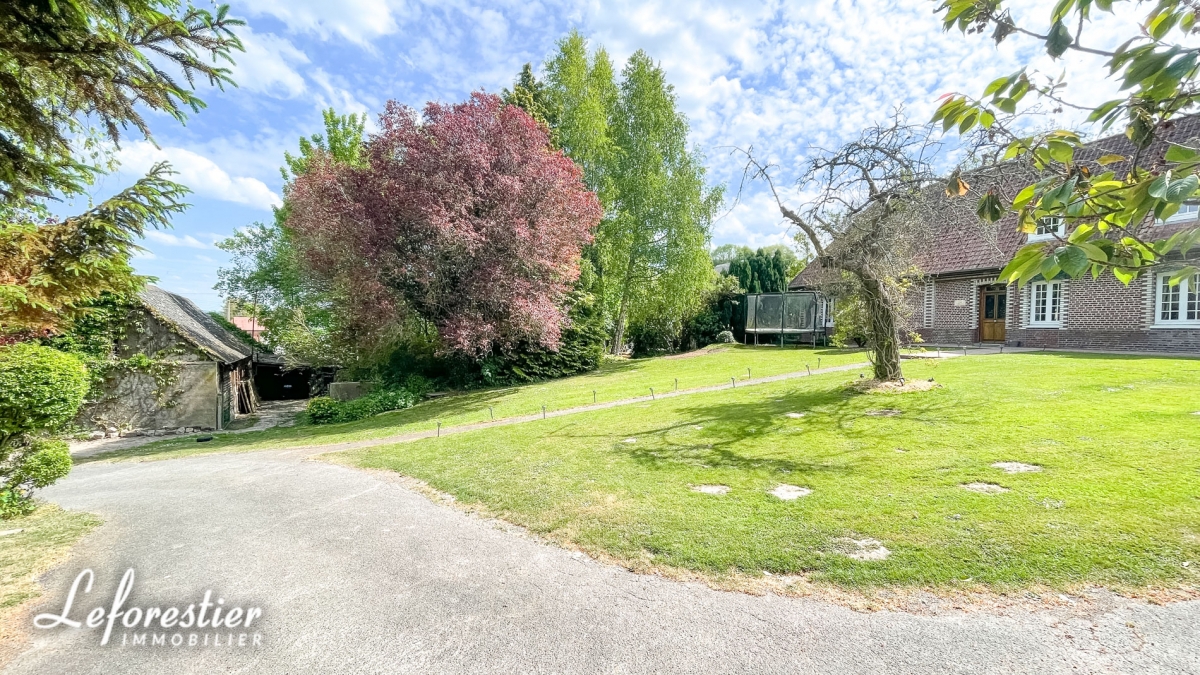 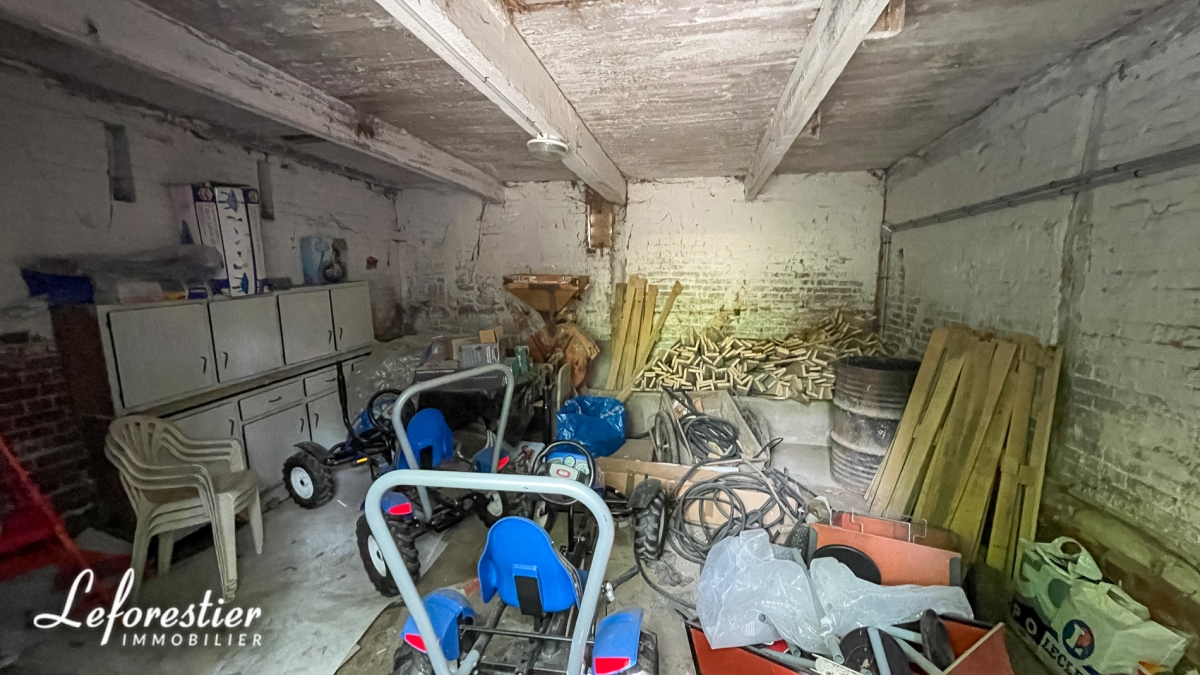 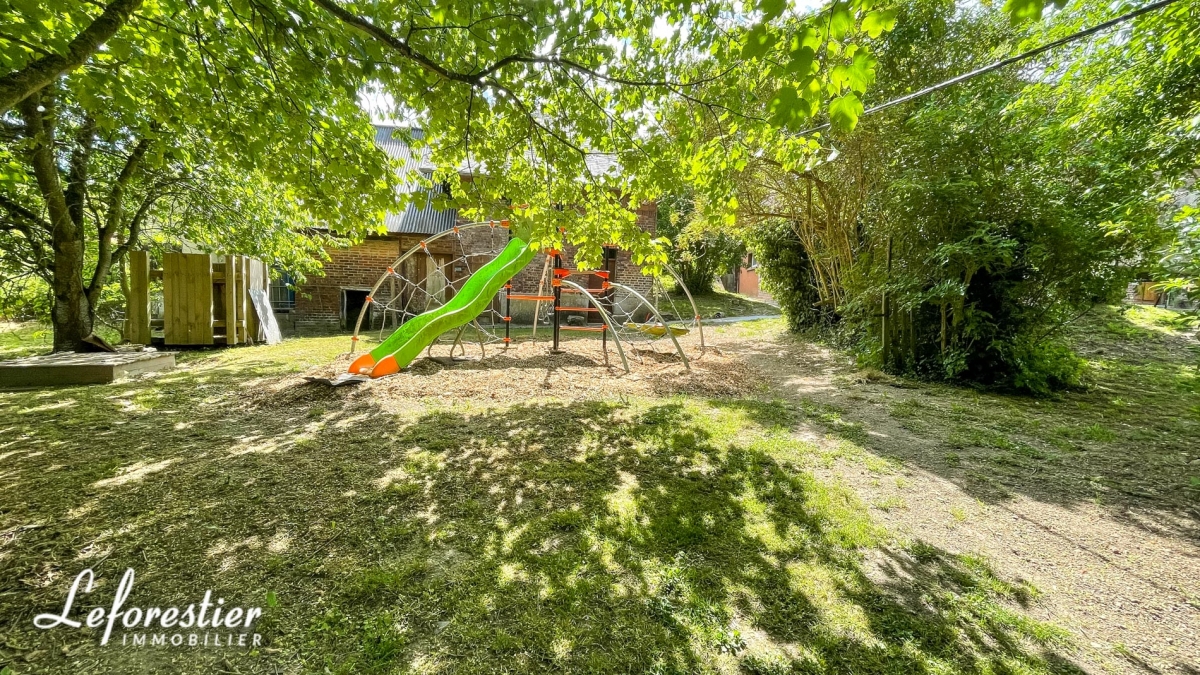 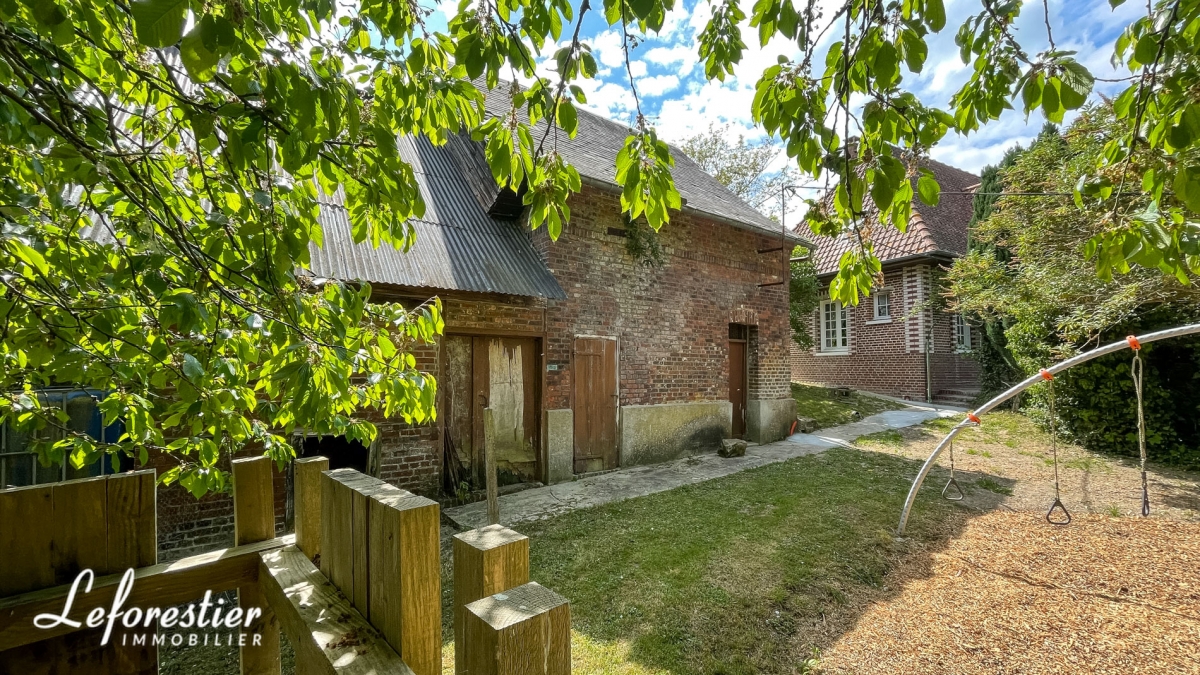 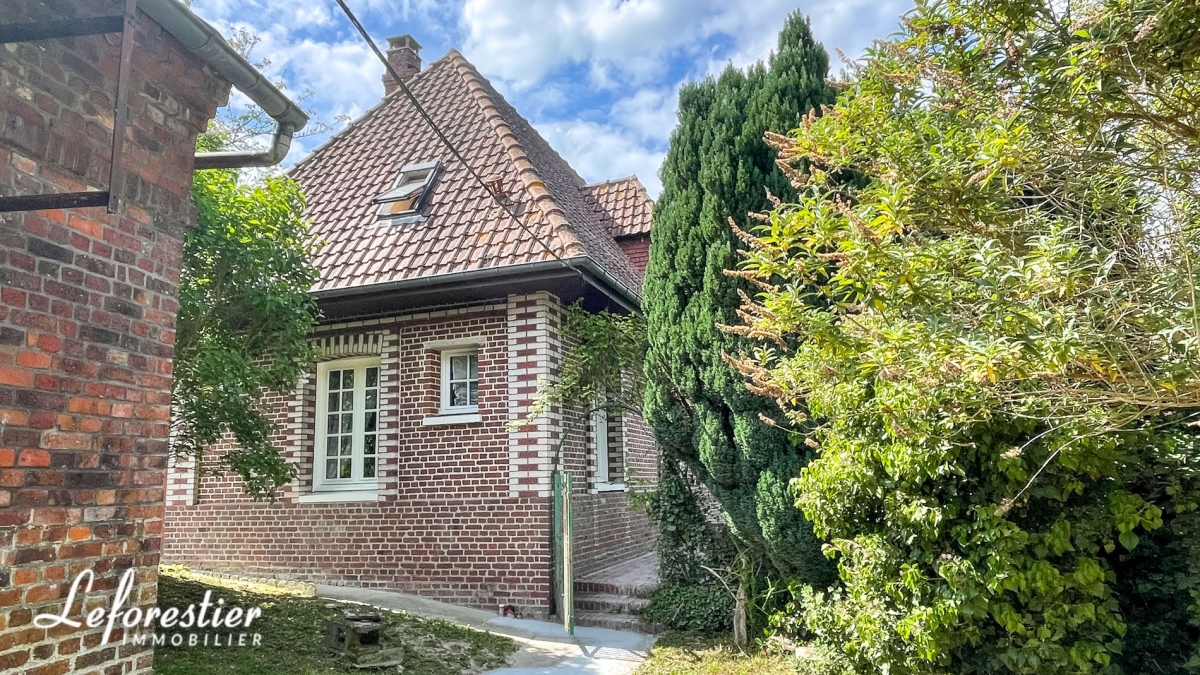 An old farmhouse for sale with 2 hectares of meadows

By the small road crossing the village, this old farmhouse overlooks its immediate environment in the calm of the Normandy countryside. The longère type house is supported by solid brick walls. The outbuildings reveal an old agricultural activity. The agricultural shed at the foot of the meadows for horses is essential for housing agricultural equipment, hay and straw to feed the animals in winter. According to the town hall, there is still a building potential of two houses along the street.

South side, in complete privacy, the sheltered terrace offers itself to the rays of the sun. The vegetable garden overlooking it produces organic fruit and vegetables. Beyond, horses and sheep graze on 2 hectares. In the distance, at the bottom of the Béthune valley, a gentle river flows whose water will join the sea in the port of Dieppe. Almost in parallel, the old Dieppe-Paris railway line has become the green avenue, called London-Paris. Nature lovers cross the Channel on foot or by bike on the Ferry-Boat to reach London from Paris, and vice versa. Here is a bucolic discovery of a preserved countryside

With 4 bedrooms and a potential additional one on the ground floor, our Norman house for sale can accommodate a family as their main residence. However, the calm of the valley of the Béthune valley lets imagine a use in second home. A swimming pool or other recreational equipment will find its place. The outbuildings could be transformed into small charming gites

This property is located in a small village in the Pays de Bray, 20 minutes from Dieppe, the city of four ports. This seaside town is regaining its former glory due to its logistical advantages, between London and Paris, but also for its permanent animation throughout the year. The tourist facilities are numerous: marina, beach, aquatic center, restaurants, fishing port, train station, cross-Channel, 18-hole golf course... Dieppe attracts many foreigners from northern Europe thanks to its dynamism, its Sunday market morning, its gastronomy, its alleys at the end of the quay, of the island of Pollet, where the old fishermen's houses are gradually being renovated. At the source of the Béthune, the magnificent Norman cows produce the milk of the famous and world-famous Neufchâtel cheese for its heart shape.

The assets of the Pays de Bray

The Pays de Bray is one of the typical regions of Normandy less than two hours from Paris. Straddling the Seine Maritime and the Oise, the variety of landscapes with its bocage, its meadows, its forests and its many wetlands preserve the rich biodiversity of the territory. The Pays de Bray is located in the heart of three major cities: Rouen, Amiens and Beauvais. On a European scale, Belgium, northern Germany and Great Britain are easily accessible by motorway links. Beauvais Tillé airport serves many European destinations. Many tourist assets are present: the old spa town of Forges les Eaux, its Casino, the 18-hole golf course of Saint-Saëns, the dense network of hiking trails, in the national forest of Eawy, the racecourse of Mauquenchy, Lyons la forêt, classified as one of the most beautiful villages in France… The neighboring Côte d'Albâtre and Baie de Somme are very popular tourist areas.

In summary, the Pays de Bray remains a preserved bocagère region of Normandy between Paris and the magnificent Alabaster coast where life is good. 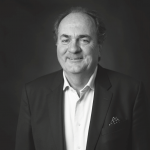 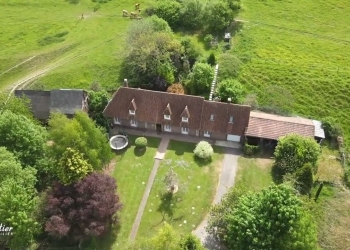