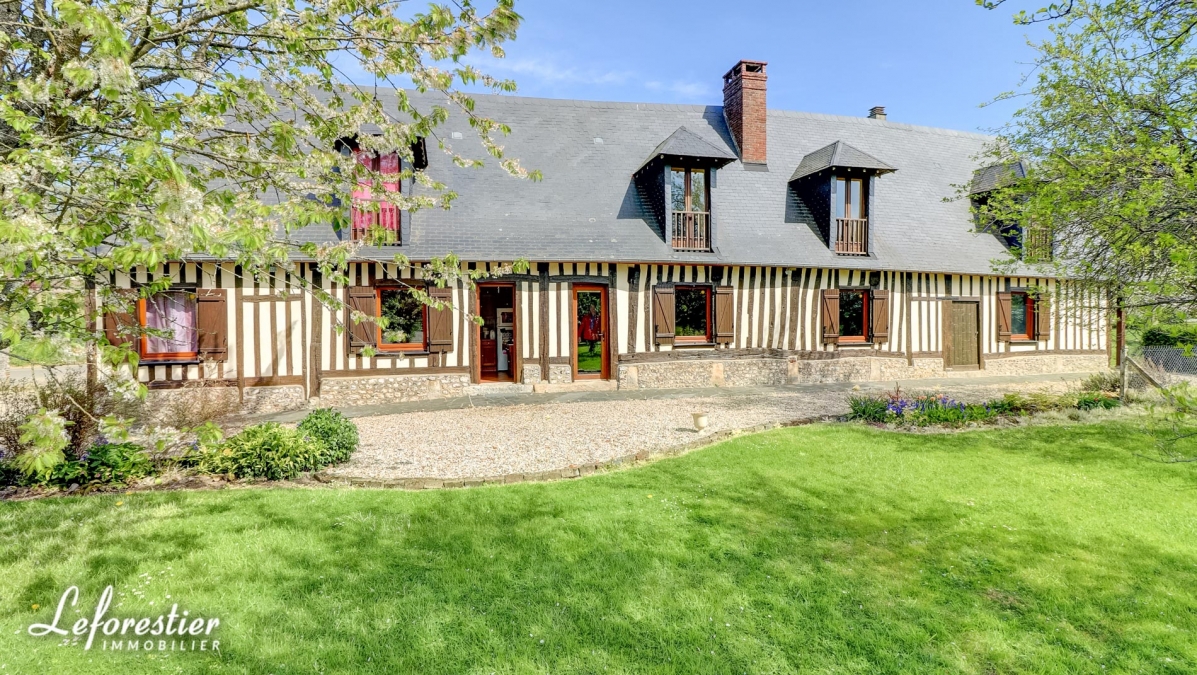 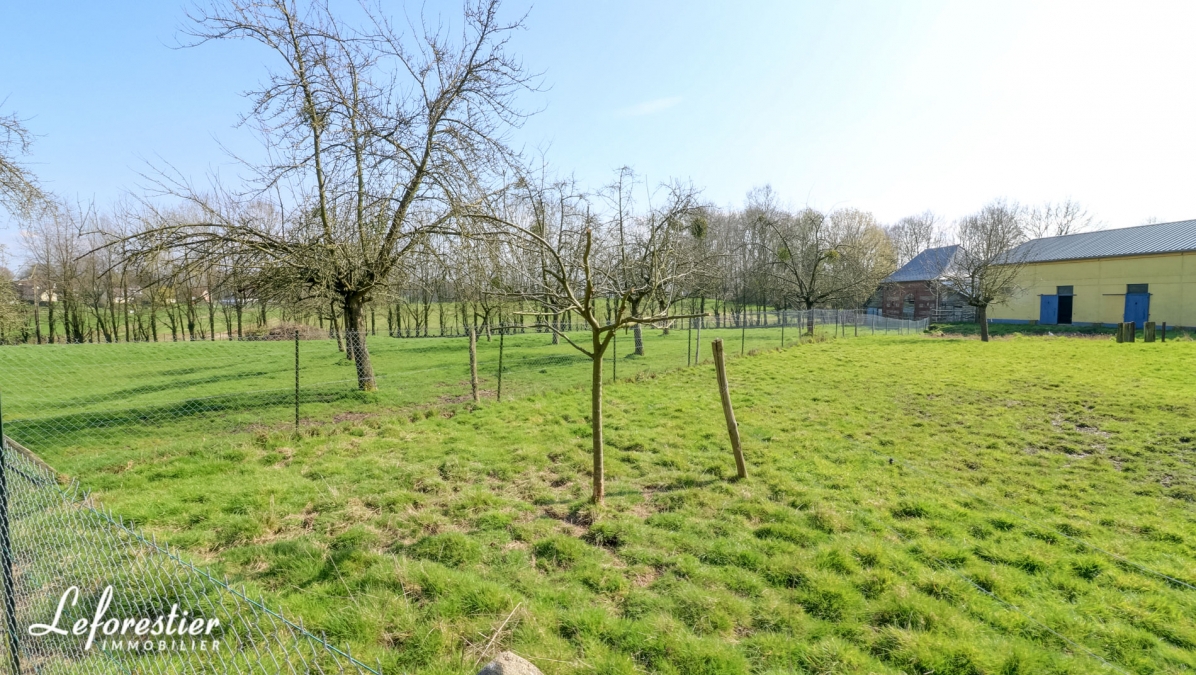 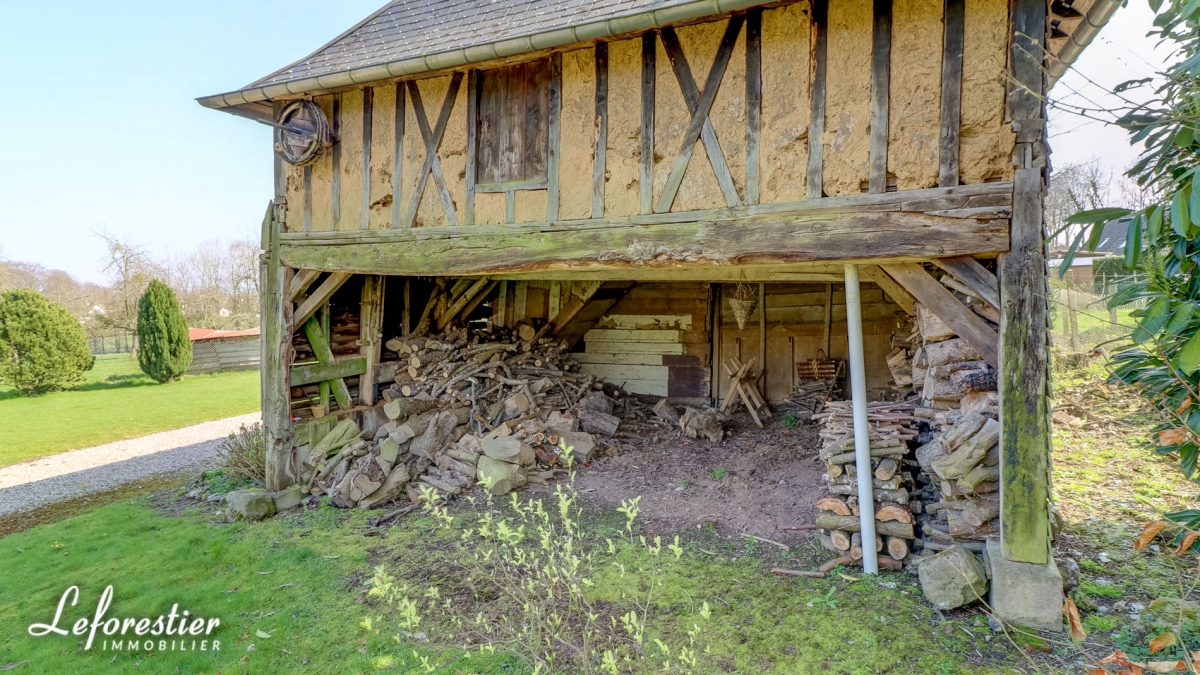 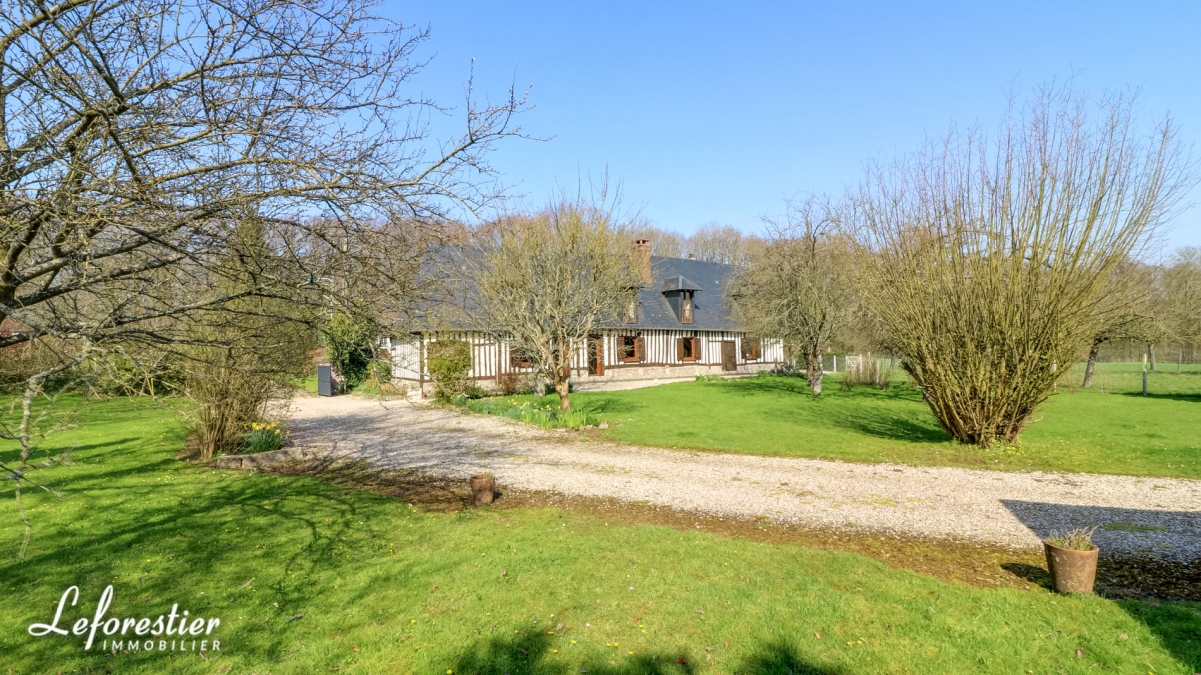 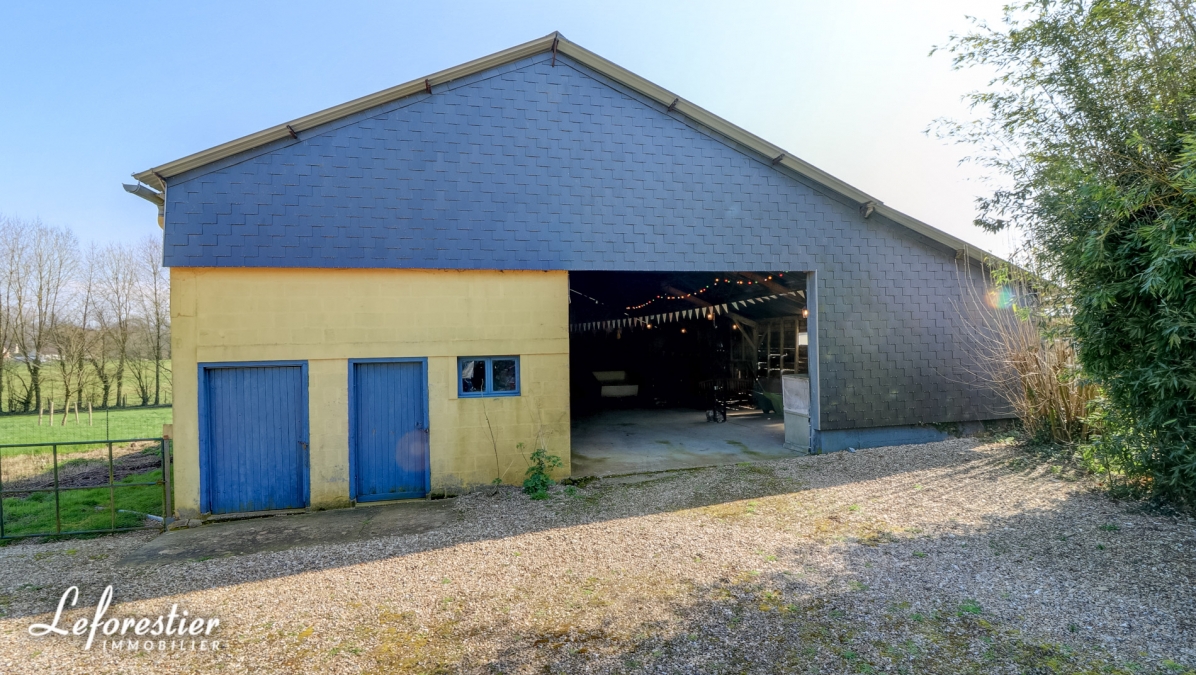 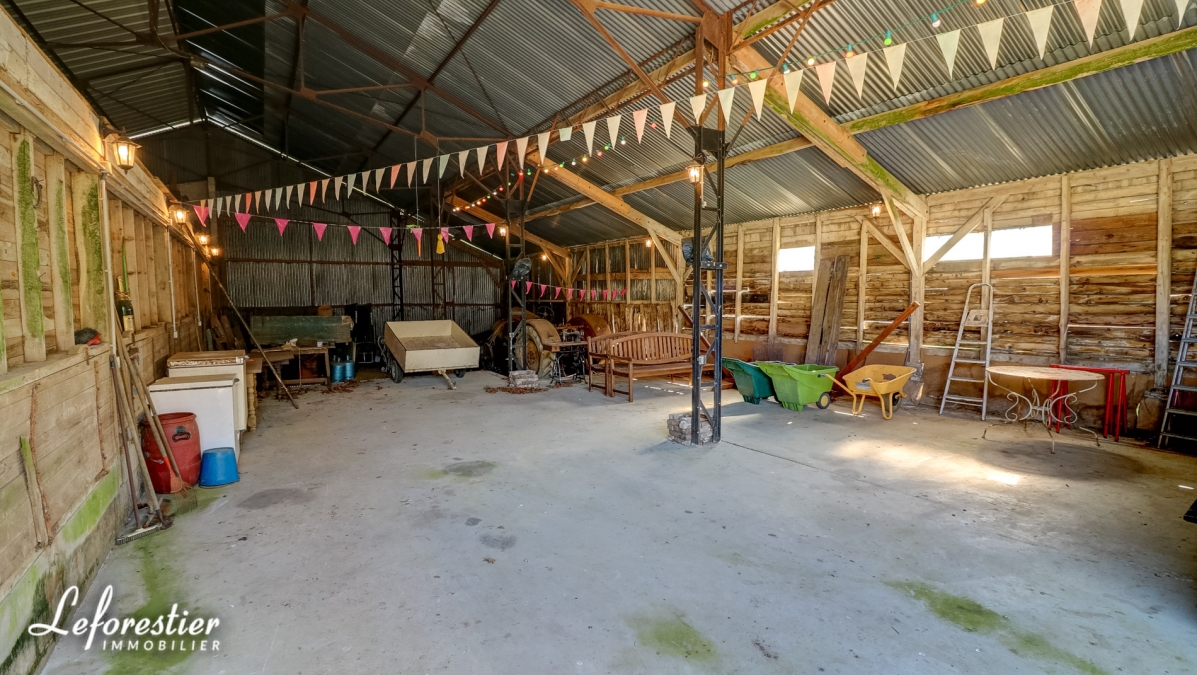 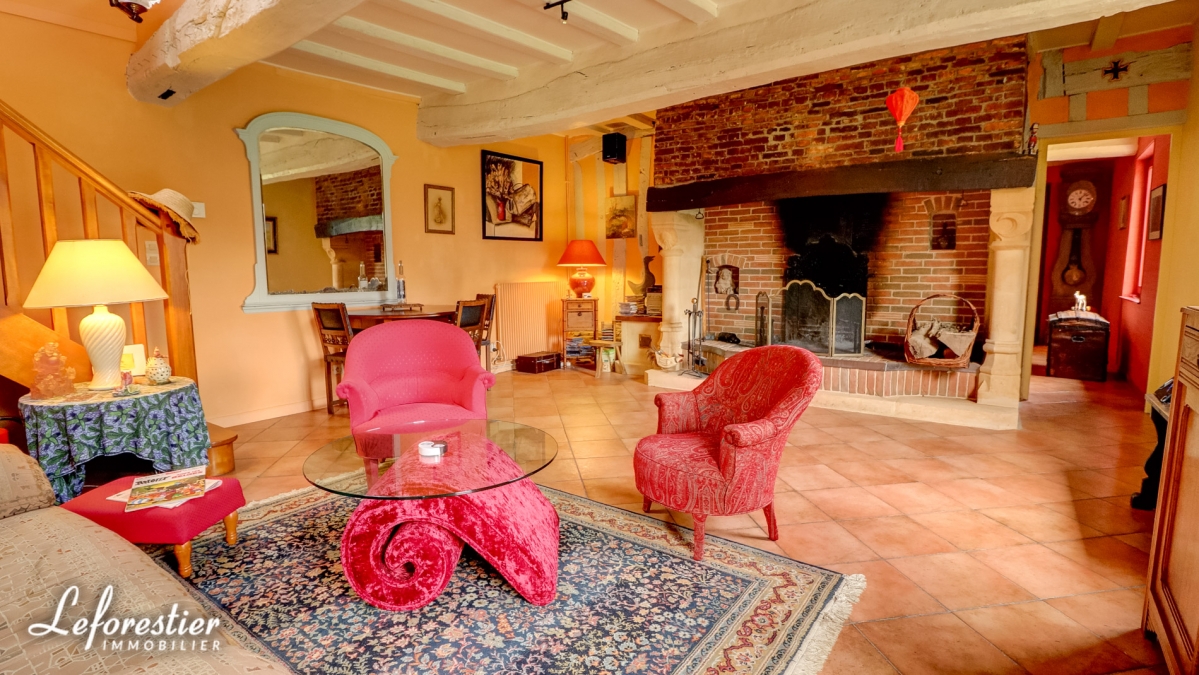 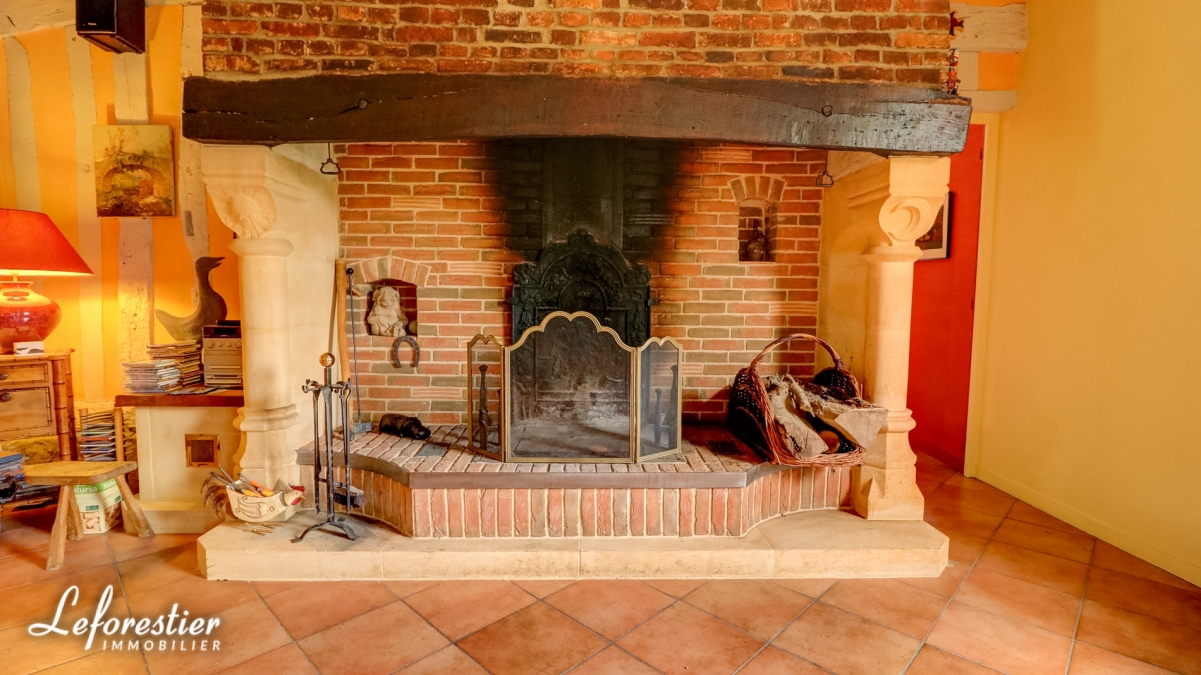 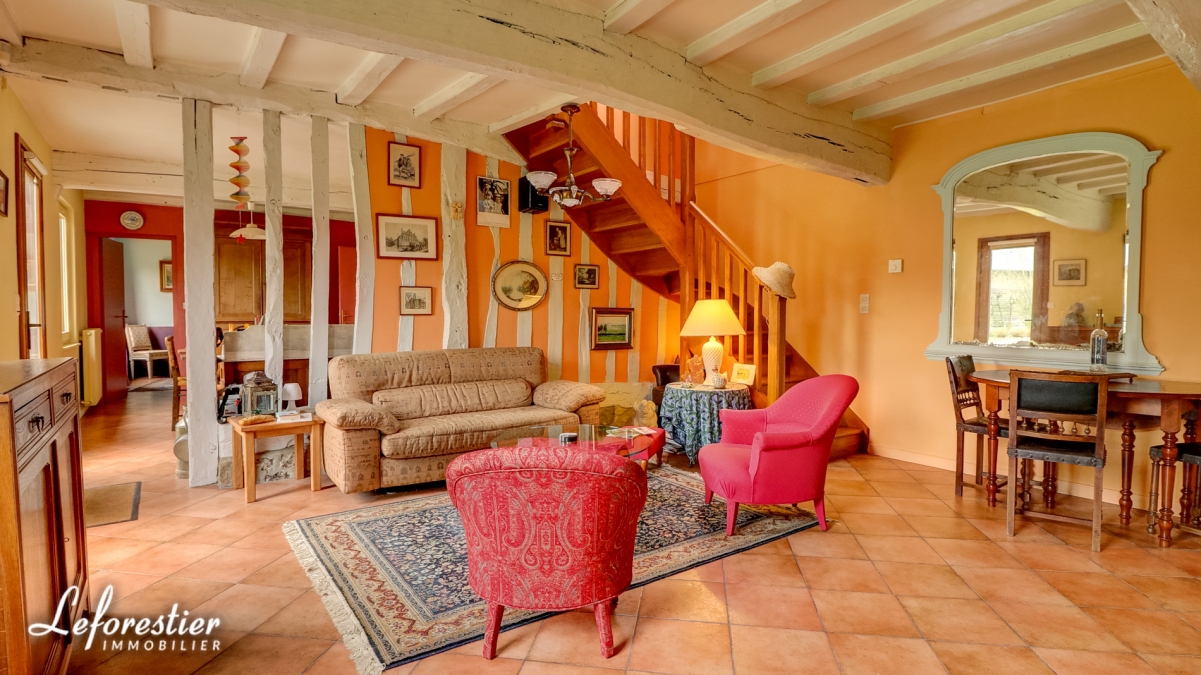 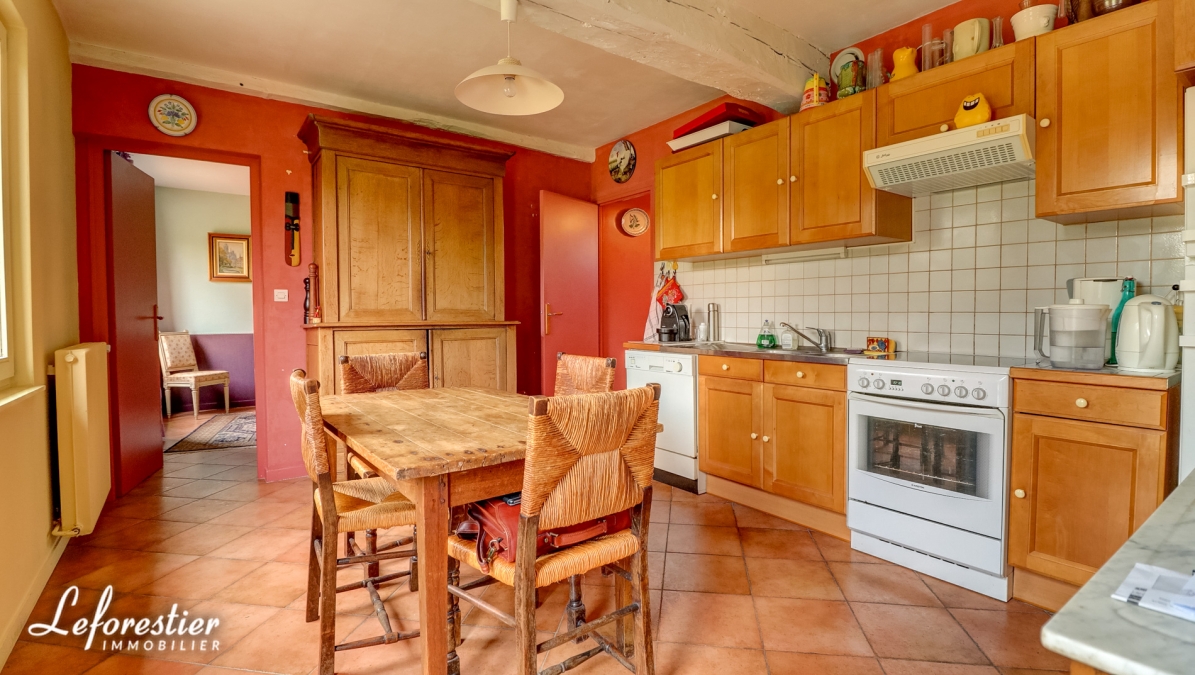 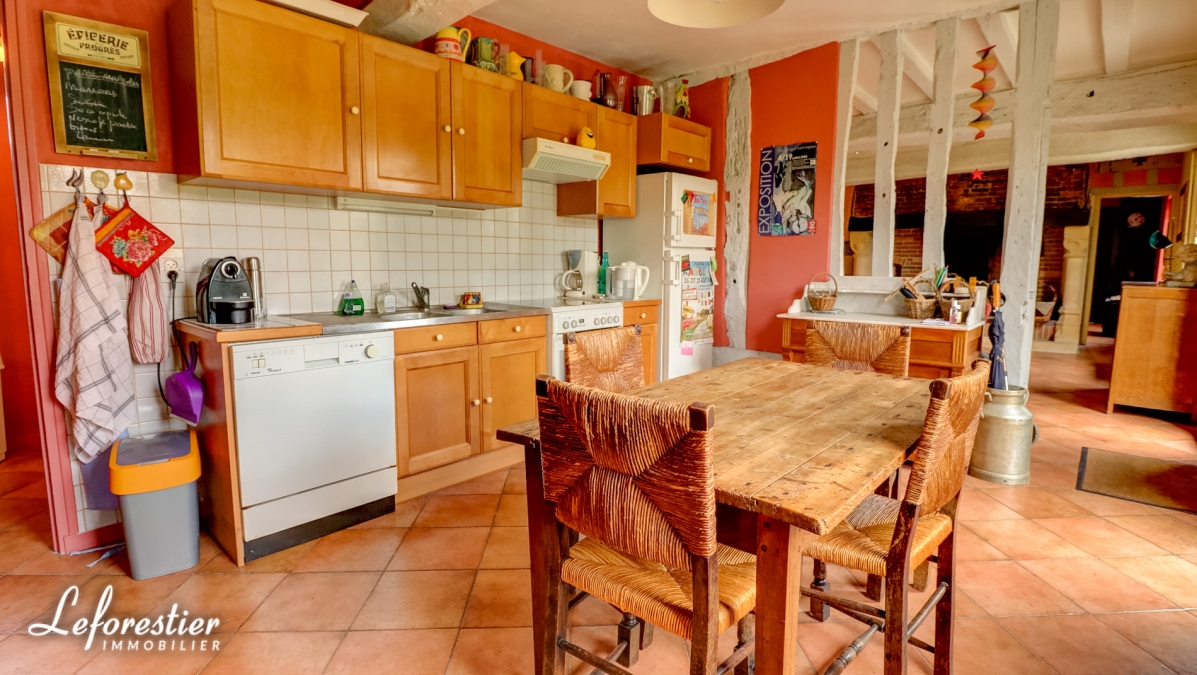 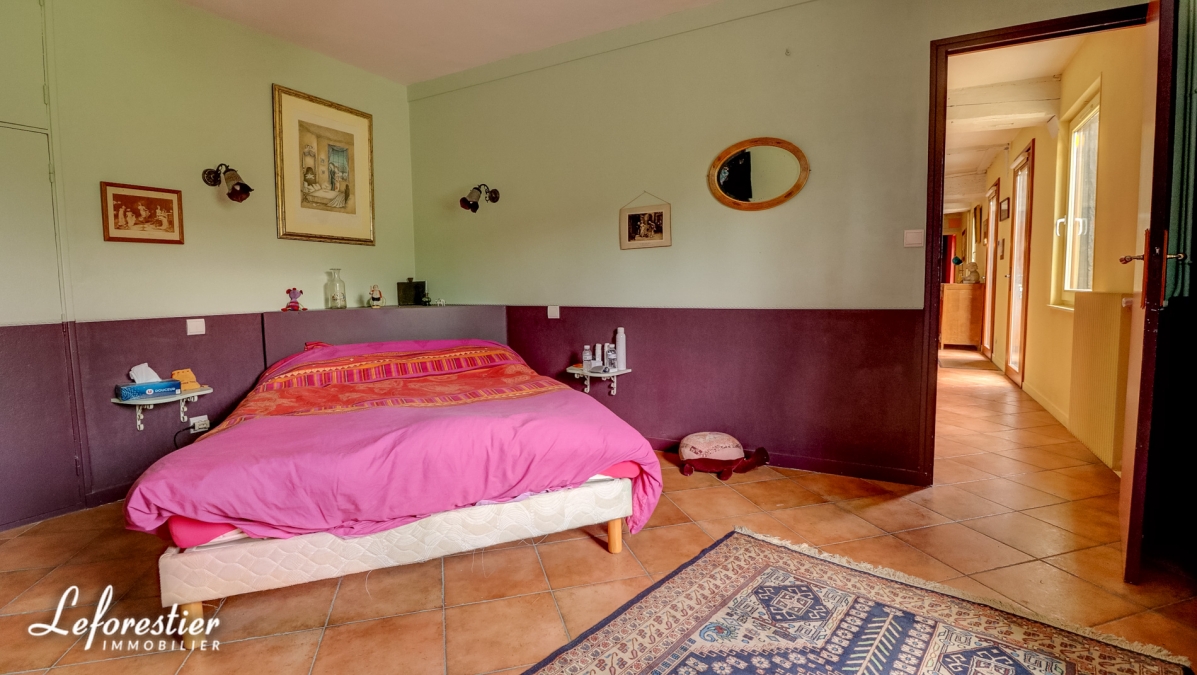 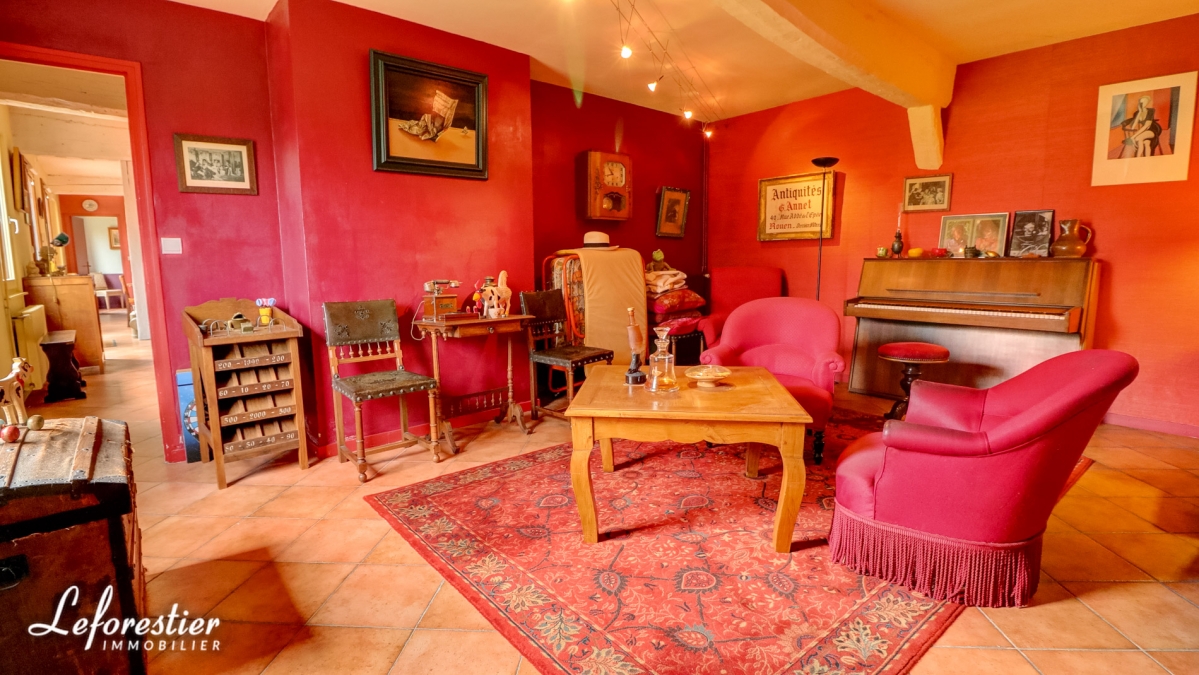 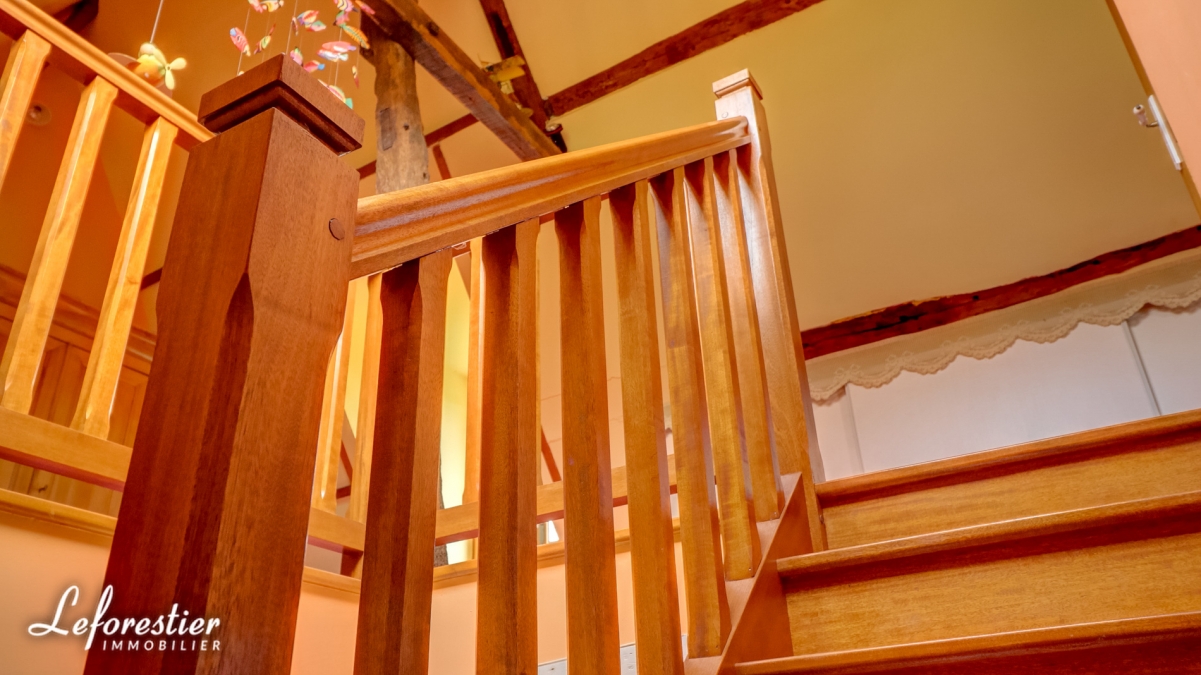 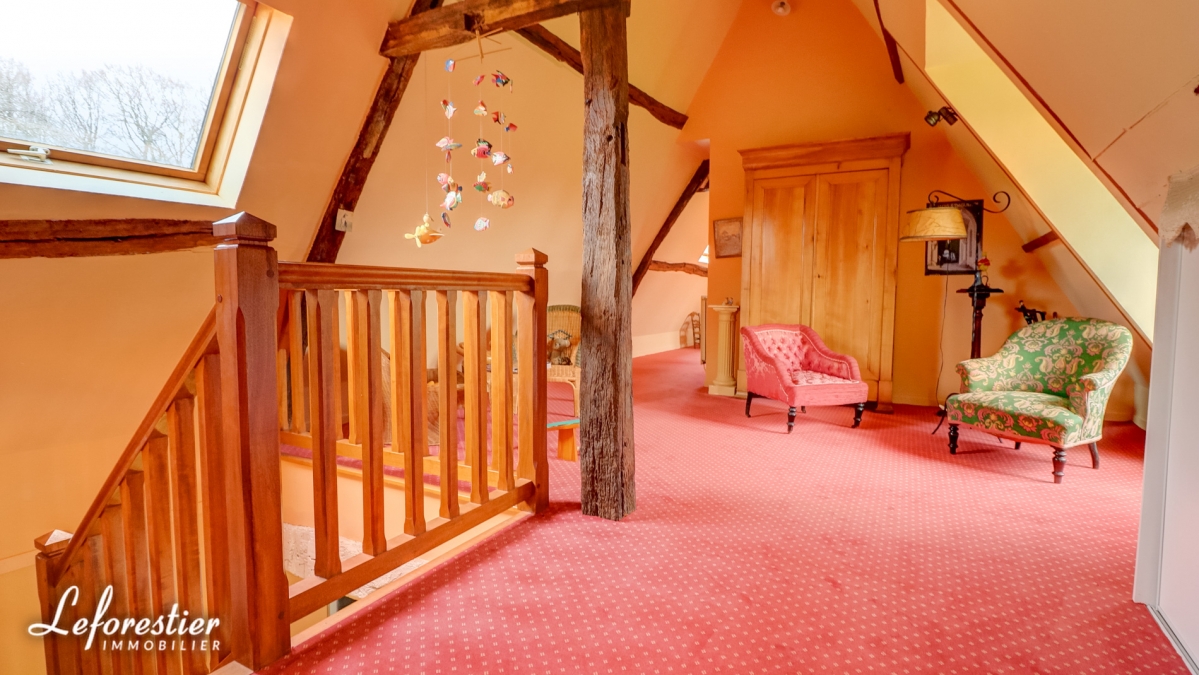 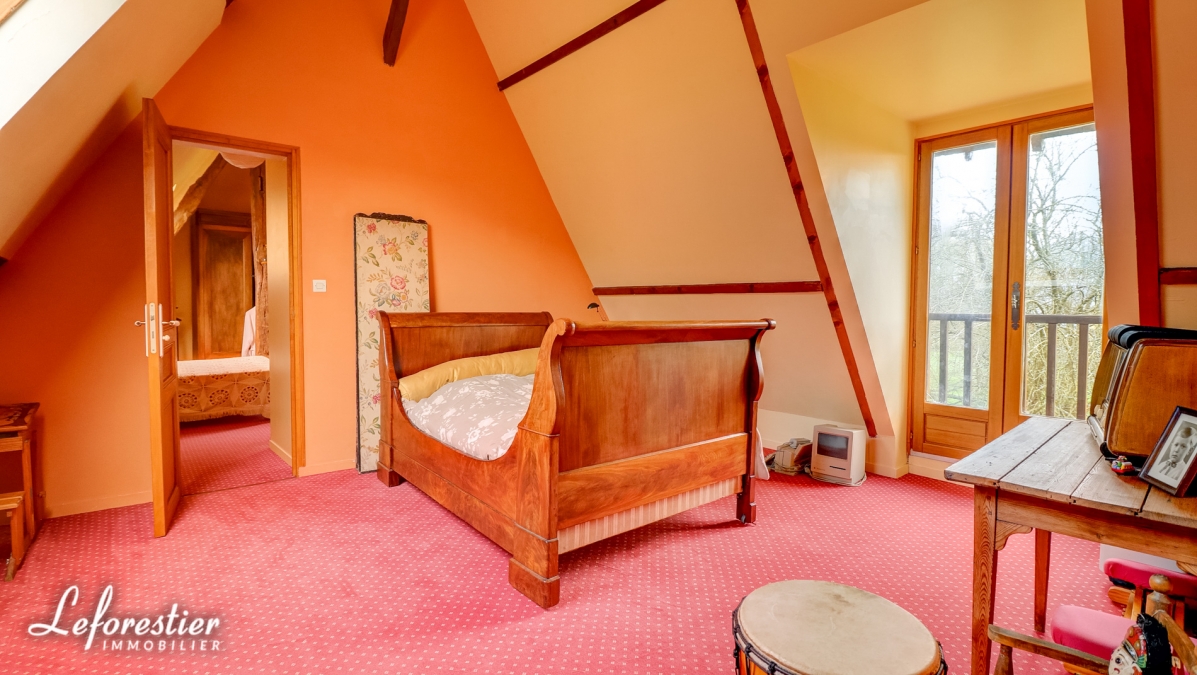 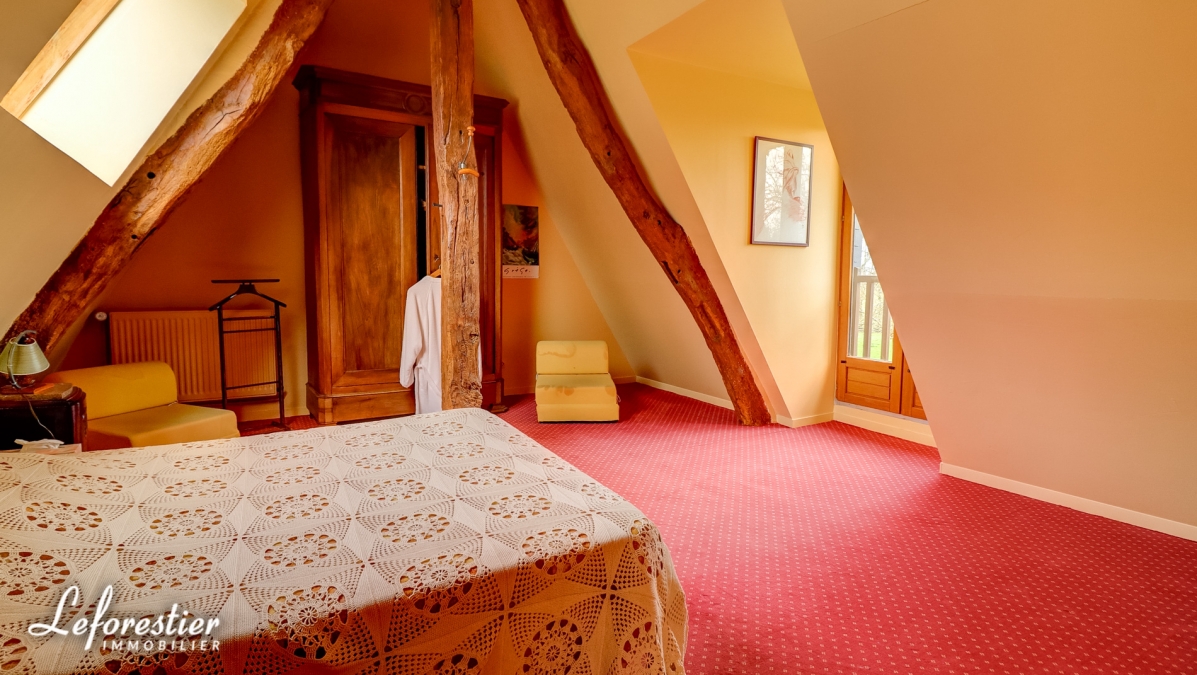 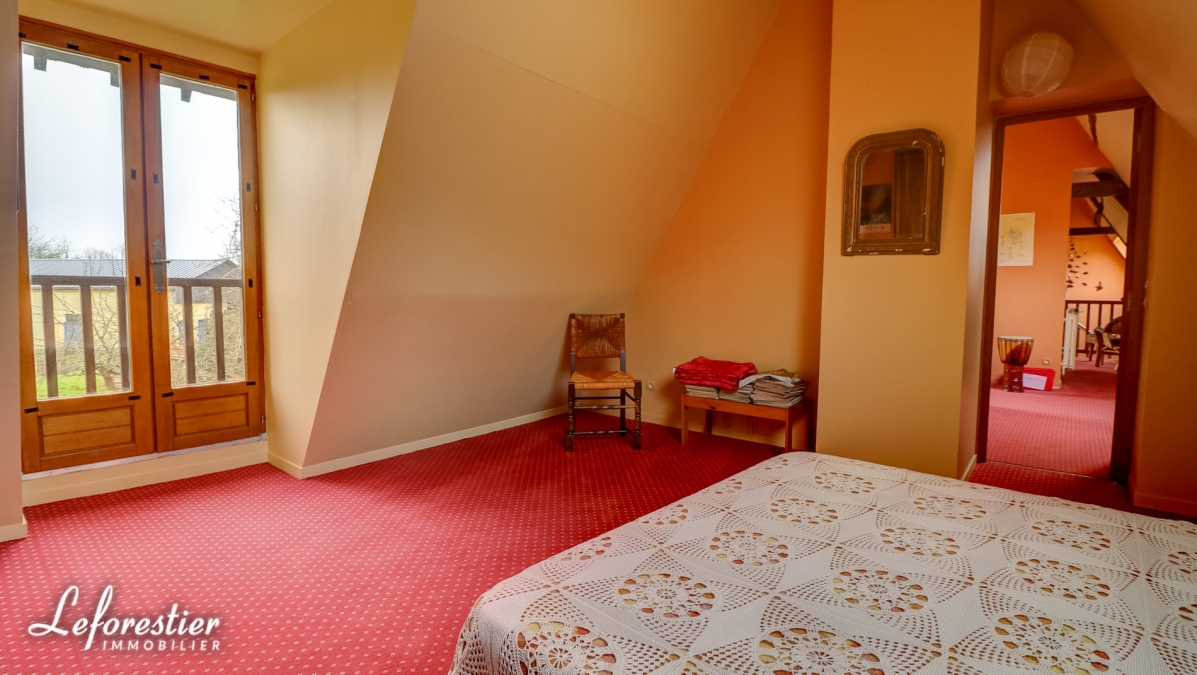 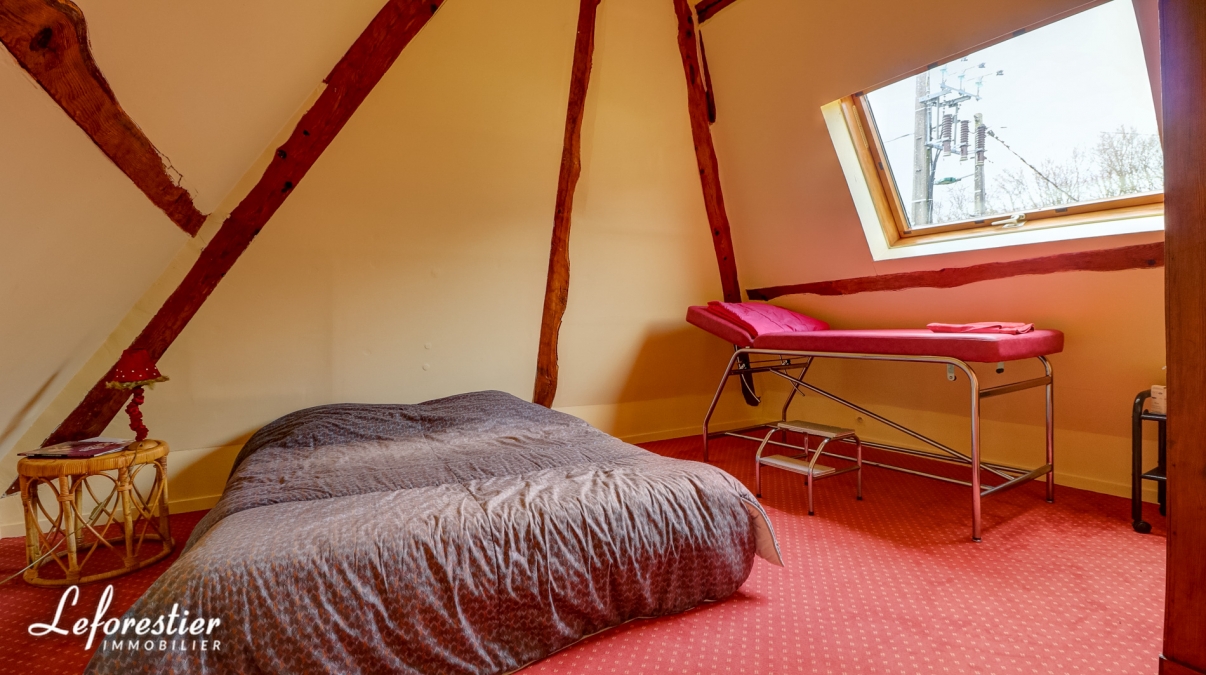 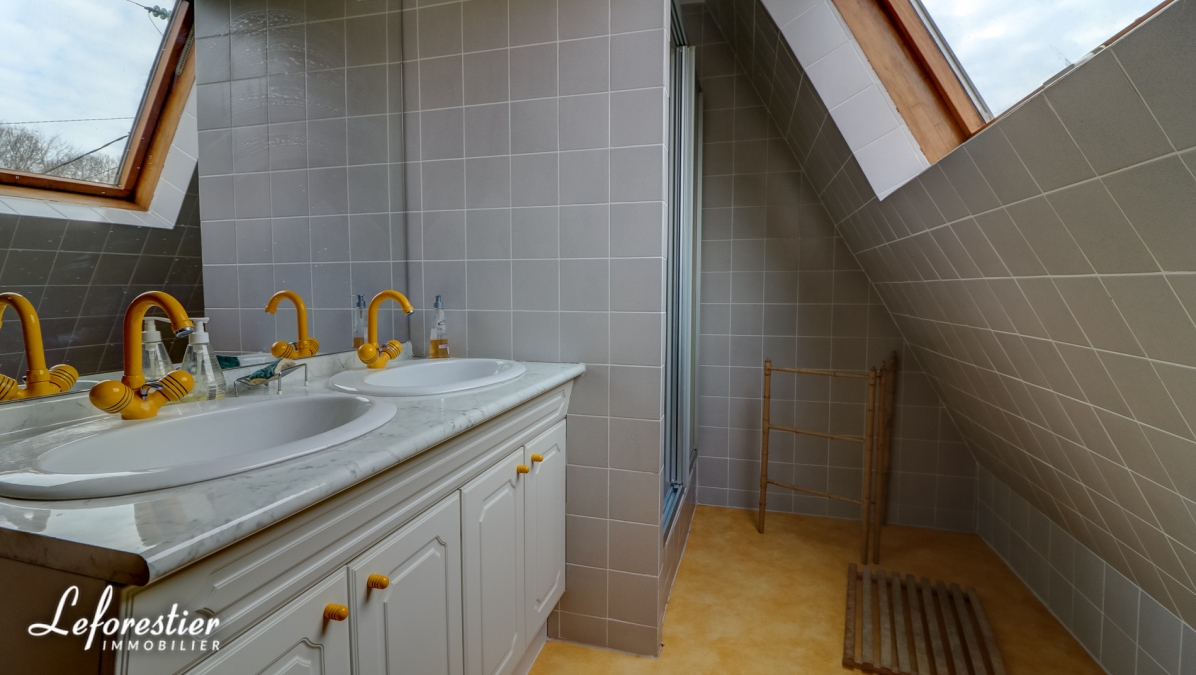 Charming house for sale between Rouen and Saint-Valery-en-Caux

Charming house in the country side

Nestled in enclosed grounds, called Clos-Masure, typical of Pays de Caux, this property is a former priory that used to be under a religious order: the rule of Saint Augustine that was submitted to an abbey. In the 14th century, under Henry V, King of England, the abbey, held by monks and nuns used to care for the sick. Due to its priory architecture, this dwelling has more space area than a traditional Norman house, it is also comfortable as well as being elegant.

After the revolution, this characterful property became a coachman inn and therefore its history was less spiritual. Currently it's a secondary house but could as well be a main home as it has enough living space.

Family house with many rooms.

On ground floor, an impressive fireplace gives a warm and friendly feeling to the living room and to the semi-open kitchen. Family and friends can enjoy meals by the fireplace. The main living room leads to a smaller one where you could imagine installing musical instruments, a pool table or a library. The bedroom and bathroom on the ground floor are handy so you don't always have to heat the 3 comfortable bedrooms upstairs. A bed and breakfast business would be easy to manage. Next to the office, a room could easily be refurbished into a master bedroom with bathroom and dressing room ensuite. This is a great family house to have wonderful memories of good times outdoors watching the frogs in the pond, making sheds in trees, gathering apples from the orchard, petting donkeys or horses in the meadow.

The one hectare meadow, sheltered from the winds by high embankments planted with local trees, is an ideal place for two horses. The 19th century stable built of sandstone and brick is ready for use. In summer, it can be a shelter for horses. Straw, hay and vans can be stored in the old barn. For several years, this building has been used for beautiful summer receptions. It could also be suitable to a collector of vintage cars or other handyman or craftsman. The Charreterie typical building of Pays de Caux, is currently used as a garage and woodshed. It could as well be an artist's studio, quietness making inspiration easy. And of course, it could become a charming guesthouse.

In the heart of a quiet and rural village, less than 30 minutes from Rouen and Saint Valéry en Caux, it is close to all amenities and shops in Yerville, Yvetot railway station. Touristic attractions are numerous around the Seine river, the beaches of Côte d'Albatre, Brotonne forest with all kind of sport and fun activities: sea bathing, water sports, Hub for kite surfing, marina of Saint Valéry en Caux, cycling or horse riding on the many GR, the golf courses of Jumièges, Étretat, Côte d'Albâtre; Arnouville equestrian centers, aerodromes.In addition, it is worth visiting heritage sites such as Saint Wandrille Abbey.

Less than two hours from Paris Saint Lazare railway station, this property is not far from the A29 motorway that links Le Havre, Honfleur or Deauville. The A13 and A28 motorways are a safe drive to Paris in two hours and Brussels in three hours.

Agence Leforestier immobilier specializes in Norman houses of Normandy, between Rouen and Saint-Valéry en Caux, from the Côte d´Albâtre to the  Boucles de la Seine. 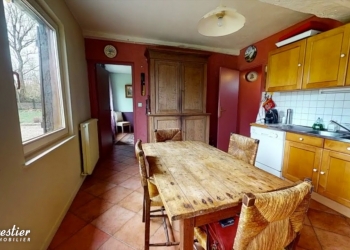